Our word for today is "medium." On the surface, it's a very common, unpretentious, almost banal word. Do not be deceived! It has a depth, that borders on the mystical......

I first thought of "The Medium is the Message." I'm a great fan of Marshall McLuhan, who was probably the first person to make us aware that who or what carries the message to us is almost as important as the message itself. Consider, for example, the medium in a seance. Without this medium there would be no communication with the "otherworld."

Social Media is now the primary conveyer of our messages to the world. Can we go as far as to say that without Social Media, we could not communicate with the general public? Or the general public with us. How valid is what we hear or what we read, if it comes from Twitter, Instagram or Facebook? To what extent do people trust our messages on the same platforms? Is there a trusted medium out there?

Who reads newspapers anymore? (Well, I do.) Who watches TV apart from Netflix or its various incarnations? Who listens to the radio? In fact, journalists, our mediums of truth, are being restrained, imprisoned, killed. Be afraid be very afraid! 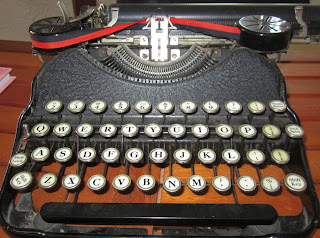 I'm on Facebook far more than I should be. It's a bit of a time waster and ironically, I really don't have that much time to waste. But that's an aside. Once caught up in the ever changing milieu of messages, ads that look like messages, and propaganda that looks like a friend's post, one can easily be hypnotized into believing almost anything.

I know that social media is not the only medium we can use. There is still writing, painting, music, dance, theatre. However, that on-line stream of information is constant, immediate and accessible to almost anyone, anytime, anyplace. Therein lies its power. 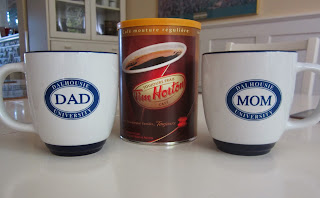 What every happened to the nondescript "medium." You know - Coffee - medium, no sugar. Or, sweater size - medium, no collar. Or height - medium, dark hair. I used to think that I would go through life always a medium, a universal average, nothing very special or spectacular. But I now know that as a medium - a conveyer of knowledge or opinion - I can be very powerful!! I do, though, need to get my numbers up.

Have a spectacular day!!
Posted by Carol Tomany at 5:22 PM