Our writing challenge this time is the word, "rights." Maybe there is also a bit of synchronicity here too, because someone was reading a post of mine from 2012 about Thunder Bay. I included this quotation in it -

"The foolish are like ripples on water, for whatsoever they do is quickly effaced; But the righteous are like carvings upon stone, For their smallest act is durable."


When I think of the acts of protest by people who were protecting our rights, I remember the marches in the '60s against racism. I remember the people who went to fight in two world wars against fascism. I remember history classes about the French Revolution. I remember teaching the concept of heroism in Greek mythology and citing Bobby Sands and the Troubles in Northern Ireland. In fact, we still live in the aftermath of the US' civil war...the list goes on. 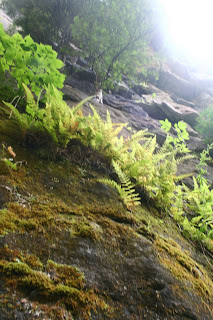 These were huge efforts to protect our right to freedom, to the many freedoms, most some of us have today. I might have written "most" about fifty years ago. There was a time, when we were moving in the "right" direction, as far as human rights were concerned, now, we are in retrograde. Neither are we seeing any positive progression against racism, fascism, or the fostering of woman's rights, we are actually seeing the rights we have won, being overturned, negated. 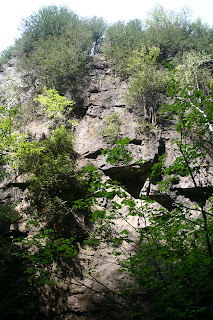 I would like to believe that the truly righteous will prevail and justice, though, "lame of foot," will stop these tyrants, these manipulators, from ruining civilization, as we know it. Unfortunately, too often, those who struggle for justice's sake bear the marks of their fight, both internally and externally. They are the stones on which the enemy carves. Let us hope their acts, their scars endure and continue to speak through our actions.

The pictures? We must be strong!!