Another word for the writing challenge is "fusion" - the joining of two or more things to create a third. I couldn't help playing with this word, by fusing it with other words, OK, prefixes. Hence, from fusion, we can make - confusion, diffusion, suffusion, effusion, affusion. It's an interesting way of increasing one's vocabulary and/or creating new words. For example, I desperately wanted to make reffusion, but it doesn't appear to be a word, as yet. Well, that hasn't stopped a lot of writers - why not just make one up!! 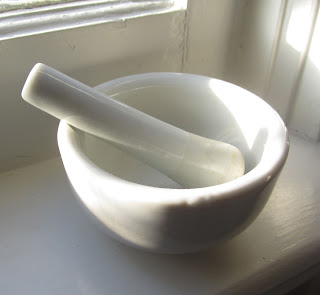 "The refusion of his existence, did not make him go away" or something like that.

Today, though, fusion is the word and mixing things up is the game. In Art, collages are a fusion of images to create a statement. In food, fusion is the combining of dishes from different cultures to create a new taste - bruschetta with couscous, perhaps.  And in fashion, designers fuse tutus with Doc Martens for a dramatic look. 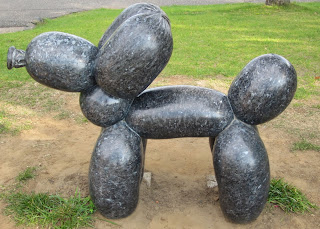 In fact, so many new ideas are just a fusion of several old ideas, especially when we break the rules, blur the images and diffuse the rigidity. 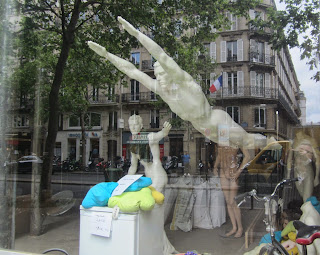 Fusion happens in people too - the most basic being procreation. Two identities are joined to make a third. Sometimes cultures are joined to make a totally different ethnic group. Most often, though, one culture is assimilated into another and disappears. Only the very strong resist the fusion forming sub-groups, and creating, at times, confusion. 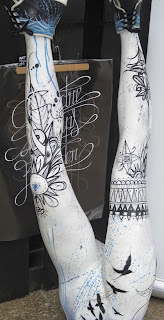 Obviously, my Latin is showing and my delight in playing with words.

The pictures? Mixers and mixed messages from a suffused view of the world.

Have an effusive day!!
Posted by Carol Tomany at 11:24 AM