Our word for today is turbulent - agitated. There are a lot of synonyms for turbulent, from something as mild as, disorder to something as frightening as violent. I remember the comments when both Trump and Ford were elected. People said that they wanted to, "shake things up a bit." They had become complacent with the status quo and wanted change. 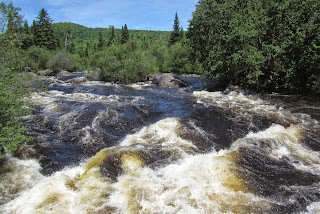 There is change and then there is change. Controlled change, moving from one political thought to another, is part of the democratic process, but to throw caution to the winds, because you are bored, is quite another. To elect someone, who could actually destroy that democratic process, because life has become somewhat tedious, borders on insanity.

I have said too often, lately - "These are the times that try men's souls." What is it in human nature that needs aggression, disorder, turbulence? Why do we have to stand everything on its head, or turn clocks back to an older, less functional time? 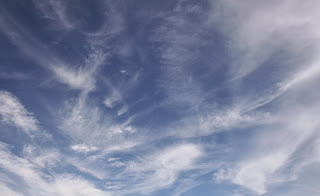 Why do we prize intelligence and learning, only to have a huge portion of the population sneer at facts and wage "alternate truth" campaigns. Maybe we have come to that point in time when there is little more to be learned or we have decided, we are unable to learn more and have submitted our thinking to another intelligence, an artificial one.

Have we actually come to the point, where we let robots do our thinking for us? Are we becoming a world of automatons? We may think we are in control, but it is those, who program us, that are in control. Soon, there will be no turbulence, just obedience. "Yes, sir, no sir, three bags full, sir." 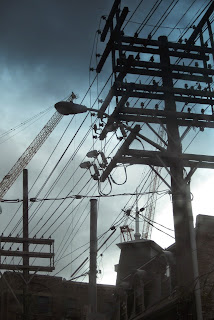 Rise, up! Become agitated, turbulent! Shake off this ennui and get back to critical thinking. Can we not see that we have sold our souls to buy beer for $1.00? This is so sad, so very sad.

The pictures? The best I could for turbulent.

Have a thoughtful day.
Posted by Carol Tomany at 7:54 AM