Our word today is suicide..... I had posted earlier, that a friend had recently committed suicide. It's a tragic act, a devastation for family and friends.

The seminal work on suicide is still a book published in 1897 - Emile Durkheim's, Suicide. Many years ago, in my third year of university, I wrote a paper on suicide. I read Durkheim's book. It seemed very old then and it's even older now. It is also sad to think that nothing, as thorough on the topic, has been written since. 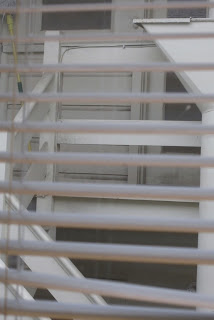 Durkheim was a sociologist and approached the subject of suicide from a sociological point of view, rather than a medical one. A significant fact from the study, one that has stayed with me all these years, is that the lowest rates of suicide are recorded during times of war and the highest during times of peace and prosperity.

Durkheim's theory for this is that people are more connected to each other during times of war. We are all part of the war effort. We have a focus, we have a community and we have common activities. During World Wars I and II, knitters knit garments for soldiers, people kept Victory gardens, and still others wrote letters to soldiers at the front. There was little time to focus entirely on one's self. 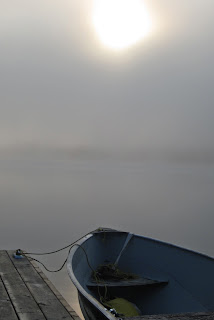 In times of prosperity, though, people retreat to their own insular lives. They become busy with their work, their friends and families and their personal activities. There are few topics to discuss with absolute strangers. The vulnerable can feel very alone.

This being said, those I have known or known of, who have committed suicide, were often married, had extended supportive families and very successful careers. This is when, I wonder why? I know when I was going through some very stressful times, I'd thought of ending it all, by running away, starting a new life, finding a purpose elsewhere. On one rare occasion, I did think that a car accident would solve everything. Frightening to say, it was a liberating thought. 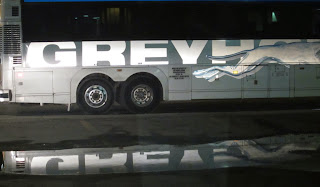 Life is never easy. Some make it look easy, but they have either hidden their demons or dealt with them.

The pictures? Something isolating, a disconnection.

Have a thoughtful day!