The word for today is "sobriquet." It means nickname or epithet. It's such a sophisticated word for such a common subject. I found it in a crossword clue  - "Hemingway sobriquet." The answer, of course, is "Papa."

I have spent a great deal of my life, trying to figure out how people get nicknames. These people to me are special; they have been set apart and given an extra richness to their lives. They are loved more, perhaps. People have reached out to them, calling them something their original name couldn't impart.

I have a friend named Judy. I call her Judy, but people who have known her longer call her "juggie." I'm not sure where this sobriquet came from, but it is a term of endearment and she is a dear soul. 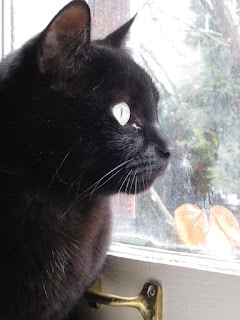 Over the fifteen years I was in teaching, I met many students. Few actually had nicknames that were used by those, who addressed them formally. In fact I remember only one student, whom everyone, including staff, called "Coco." His background was French and he always reminded me of Coco Chanel.

It is said that Coco Chanel may have gotten her sobriquet from a song she sang or from her occupation as a mistress - cocotte. I wonder how others got theirs. I've known a few Buffys, one Smokey, a Cookie and a Streaky. Smokey was named for the deep colour of his skin and Streaky for a white streak in his hair, but for Buffy and Cookie I'm at a loss. 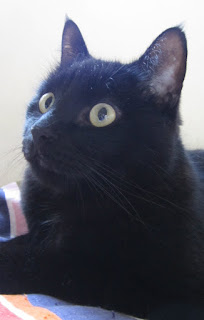 I know how my friend "Tinks" got her nickname. When she was very young, she was Tinkerbell in a school play. From then on everyone called her "Tinks." When I say everyone, I mean everyone who had known her well or for a long time. It was almost a privilege to be able to call her Tinks. Those not as close called her Sue.

My father was always "Corky" from his last name Corcoran. My mother, Marguerite, was "Bunny" because she was very shy and had prominent front teeth. Maybe there were eras, the forties, let's say, where people were more inclined to give other people monikers. Certainly closed groups, criminals come to mind, often give each other special names, code names perhaps. 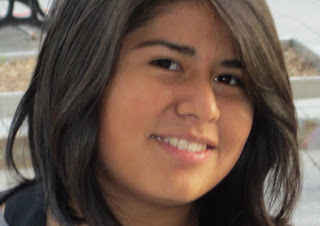 I may never become a grandmother, but there is a video now on FB about choosing your "grandmother name." My friend Julie's grandmother name is "GJ." I prefer "nanny" over "granny," but I would love to have another special name.

Do you think if I knit a lot of mitts, I might be called "mitzy?"

The pictures? From another favourite author with the nickname - Old Possum. It's T.S. Eliot and his book - "Old Possum's Book of Practical Cats" is a keeper. Oh and yes, my daughter, whose sobriquet is "Kat" - go figure.

Have an enriched day!!