Interview is our word for today and I think it's very interesting. Interviews always have several agendas (agendum), though. Someone wants the information you have. However, what you say and how you say it is something else, entirely.

In this age of identity theft, we have to be so careful about the information we give away. What address do we give? what telephone number? e-mail? etc. I'm so paranoid, in fact, that after I had sold a book on Amazon, I didn't want to give my banking information for the money to be deposited to my account. One reason was because I remembered a story of a woman who had her Paypal account hacked. She had linked her bank account to her PayPal account and they emptied her bank account. OMG

Probably the first interview we remember is the "job" interview. Here we have to understand that we are selling ourselves. Every answer to a question must include a reference to how much we "love" the company, the position, and so on!! Our future depends on what we say; how we say it; how we are dressed, our body language etc. Frightening to think that every twitch, wink, or blush may determine our future!

In the past, I would occasionally answer market research surveys. I love giving my opinion. Now, I don't know whether they are bone fide questionnaires or people just fishing for personal information. I never respond to e-mails asking me to log into my account. I worry, as well, that this blog may be giving away too much information. On the other hand, I can't live in a vacuum. Somewhere there has to be a balance. 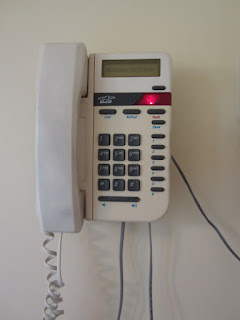 I do, however, like the interview technique as a way of structuring documentaries. I know, though, that the films have been edited. What has been discarded? Last night I saw Three Identical Strangers. It's a true story of triplets who were separated at birth and found each other almost twenty years later. The three boys went on to spend years being interviewed.

I knew very early on that I would never be a journalist. I would never be able to get that coveted interview with a VIP. I still marvel at people who can so endear themselves to celebrities that they get them to tell their most intimate secrets. 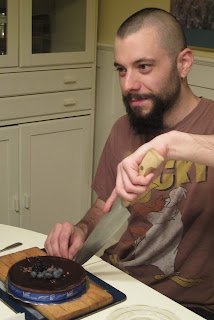 I have three children - all adopted, which means we have had three home studies. We were interviewed extensively, by a social worker to make sure we would be suitable parents. It always amazes me that people, who decide to have children, are never subjected to an interview assessing their ability to be good parents.

The pictures? What might go with the word interview. The last one is our eldest, child of our first home study. He was called to be interviewed recently by a placement agency that never actually ended up doing an interview. They were more interested in his completing a questionnaire that asked for his banking information. He was uncomfortable giving it and said that he would wait until after the interview. He was told to leave.

Be afraid; be very afraid!

PS - He got another job from an interview with a company where he knew and loved the products they made. In Alberta, this company sells "cowboy" gear. He's living out his inner cowboy and getting paid for it? Begs the question how does one interview to become a cowboy? Read Zane Grey - maybe :)

I will not say - have a questionable day :)