The third word in our blog posting exercise is "hook." It's one of those words or concepts that is both very simple and yet, very complex.

On one level a hook is an object that is useful. I think of all the hooks beside back doors where people conveniently hang coats, hats, bags etc. Here a hook is both comforting and functional. It brings order from chaos (just imagine all that clothing in a heap on the floor) and it assists with the passage from outside to in and vice versa. In a figurative sense, I wonder, if we hang our outside personalities on a hook, when we enter a home to be ourselves?....And again do we put those characters back on when we leave to face the world? 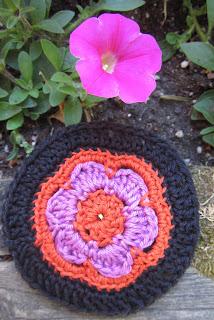 When I think of my grandmother's house, one of the first things I see is the hall stand just inside her front door. It was decorative with ornate hooks. My grandmother came from "money" before the first World War and to her, appearances were everything. Never mind that one of the hooks held my grandfather's working cap - he was a labourer. Another hook held a fashionable hat, with feathers. My grandmother never left the house, without wearing a hat. 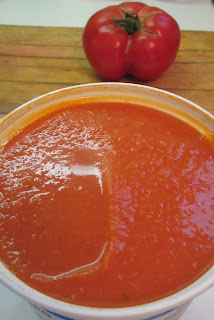 Hooks in that house also held pictures, large pictures in elaborate frames. The most obvious piece was a professional photograph of my grandparent's son, who died at the age of seven from scarlet fever. Herman held a place of honour for years over the mantelpiece, his life, as it were, suspended by a hook.

Hook, as a verb, speaks of passion. We are "hooked," for example, on a particular author, a particular food, or a particular activity. These obsessions draw us in, as an extended hook might pull in an impartial observer. Once hooked, however, we can become addicted and the functional hook then becomes an evil magnet, holding us in place. 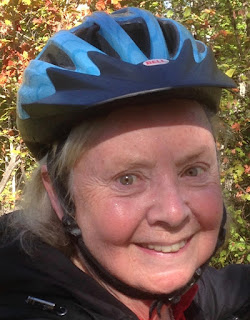 As a person, who enjoys needlework, I use a hook as a tool, to create garments, accessories and decorative items. Crochet is a craft worked entirely with a hook. It often takes a back seat, though, to knitting, which in turn takes a back seat to weaving. Why is it that we must categorize, label, and segregate so much of life? Even activities that bring us pleasure are stratified. Would I enjoy weaving more, because it is considered a higher pursuit?

Who would have thought that something so small and insignificant as a hook could keep our lives in order, store our personalities and give us pleasure when we need it.

The pictures? Some of my obsessions - hooked on crochet, biking and food from scratch!!

Have an awesome day.