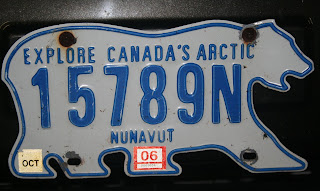 Our family still makes an effort to have "family meals." My husband and I make dinner, with enough for an extra mouth or two, should the kids decide to eat with us. On a good day, we have a conversation. Last night it was the old, "When you come to a fork in the road, take it," quote. Yogi Berra lives, at least in our house, where he has credence, because he comes from the sports world. 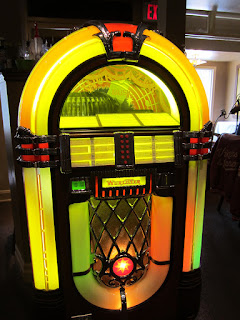 The "fork in the road" topic was a discussion of a possible road trip. Although, I said I wasn't going to the US until Trump was gone, we still had fun designing a road trip to the Rock and Roll hall of fame in Cleveland, taking in a ball game and then going south to Graceland and the Grand Ole Opry - all my daughter's ideas. They are maybe not my style, but they are classics and Paul Simon has been to Graceland, that's an endorsement in itself.

Katherine went on to say that Paul Simon was coming to Toronto. I feel a concert coming on. Actually, Paul Simon is someone both my daughter and I have in common, or at least his music is. We do talk about books occasionally and since both kids have bikes, we talk about biking in Toronto. 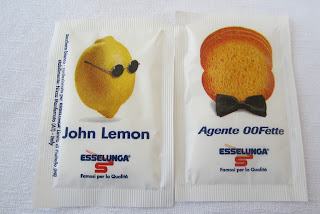 I can always talk about topics I have in common with another person, however, the trick is to be interested in what the other person has to say that may not interest you. I read Barbara Walters' book "How to talk with practically anybody about practically anything." It's a great book! and it works!! 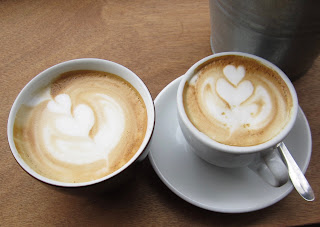 Certainly expanding your horizons, reading, travelling, participating all help to give us material to carry on a conversation. Understanding the difference between talking with people, not at people is another key component to a meaningful conversation. It's something I'm working on especially with the kids!!