Our word for today is "breasts." It's not a word I would have chosen. I'm not comfortable with intimacy and breasts speak of intimacy. There is also something very carnal about them. I am always uncomfortable with women who show too much cleavage. I was raised to believe that if you advertised "sex" with your dress or demeanour, you should not complain if you got it.

My grandmother, my mother and the convent school I went to all stressed modesty. We covered our breasts, but wore mini-skirts. I know it seems strange. Women will always be sexual objects. It's primeval - the animal's need to procreate. 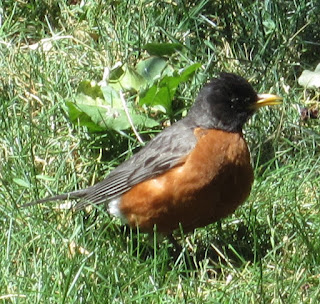 On the other hand, I am never embarrassed by women nursing in public, even though, I often say, "I don't come from a long line of nursers." My mother never nursed, nor did my sisters. I have, however, come to respect the La Leche League especially in an age when big business is trying to condemn breastfeeding in an effort to sell their inferior products. When I was starting my business, I joined a woman's entrepreneurial group. Another company, Bravado, was also part of the group. It was owned by two mothers, who had created a better nursing bra. Their slogan was "Breastfeed with Bravdo." I loved it!! 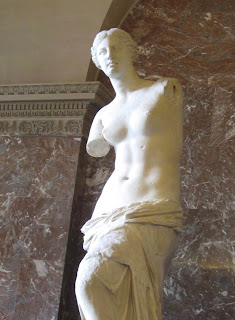 In spite of much political correctness, women are still categorized by the size of their breasts. There is a multi-million dollar industry out there for breast enhancement, to push one higher up the scale of desirability, no doubt. On the flip side, I did know of a woman who had breast reduction surgery. She hated her disproportionate figure. She was French, born into a culture where fashion, style and taste are more important than a buxom bosom. 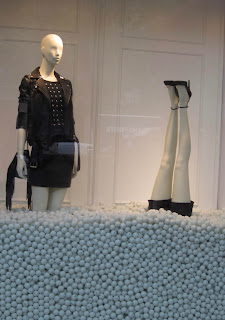 Why are there so many less than flattering terms for breasts - boobs, knockers, hooters, tits, the lists goes on? Is it because so many are uncomfortable with the female form and must demean it? Mammary gland (from mammals) is too technical and the only word that falls in between that and boobs, let's say, is breasts. I need to become more comfortable with it as a word.

There are women who have their breasts removed because of a family history of breast cancer. I became used to having my breasts poked, prodded and pressed after a bout with breast cancer, myself. In the days when bras were not fashionable, I never wore one. I wear a black bra only under a black top that might show a strap. Some women only wear black. Is this a statement of submission? In fact, in some cultures, women never cover their breasts.

I have chosen to concentrate on the physical definition of breasts. No doubt because the word was breasts rather than breast. "Breast" is another concept entirely. It is emotional, spiritual and at times, poetic - "Hope springs eternal in the human breast."

The pictures? Nothing very titillating - sorry I couldn't resist. The last one is a designer's window on the Champs Elysee. You figure it out :)
Posted by Carol Tomany at 9:45 AM