It's not that I don't want to learn new "things" or move out of my comfort zone, it's just that I am terrified of the "domino effect" that often occurs when you make one seemingly simple change. Let me explain.

I have been taking a serious look at my business expenses lately and finding ways to reduce them. It's something most people do on a regular basis, however, I haven't really done the "biggies" in a while. Last month I did, though, pop into my bank and ask about the regular charges on my business account. Simply by asking, they reduced my monthly fees by $35.00. Well, "A penny saved is a penny earned" even if we don't have pennies anymore :)

My bank adventure buoyed me up to take on my telecommunications company, a big word that really just means telephone, fax and internet. I was paying approximately $200.00 per month from All-Stream. I called and asked them, if they could reduce some of my expenses. Well, no, they couldn't. I was hoping to give up my fax line at $50.00 per month, even though I still needed some type of fax service. 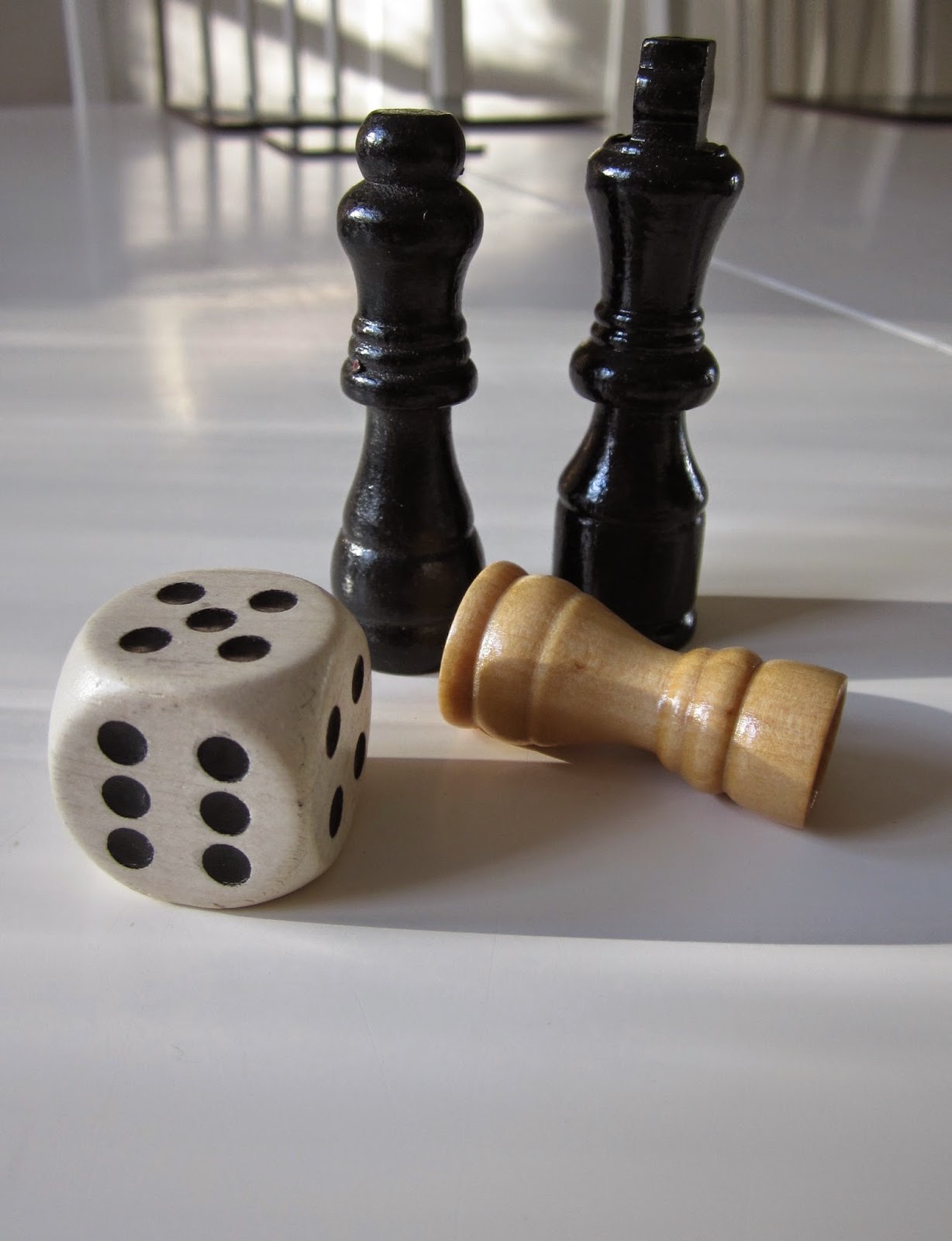 Enter Fax-to-email for a reduction on my monthly bill of $50.00. I switched, only to find that the new company's modem, didn't work with my equipment and no one was willing to come on site and fix it - sigh!! I couldn't use my printer, I had to reconnect to the internet several times a day and I ended up getting a nasty virus on my computer!! In a fit of pique, I have these often, I called Bell Canada. Well, lo and behold, I could have all my services and a dedicated fax line for a mere $100.00 per month. I switched again. They even sent someone out to set everything up!! I was thrilled, except that, at the end of the day, I didn't even have a computer that was working. Here's what happened -

1. The Bell technician installed their modem/networking device. They plugged my computer, printer, point of sales terminal and internet into the device, with one port left over!! The internet worked, yay! but the printer and terminal didn't.

2. He was about to leave, when I panicked and said, he couldn't until the two other machines were working!! He fiddled around with a few "things" and eventually knocked out my computer which wouldn't even boot Windows by the time he left.

3. Somehow a state-of-the-art business system, from the biggest provider in the country had left me without even the use of my computer - all the dominoes had finally fallen!!

Fortunately, I had a tech person I could trust, who just happened to be available that day! However, it would cost me!! At this point I would have paid anything to get back to normal - whatever that was :) Bora came out in a few hours and with a good deal of effort and some major ingenuity on his part, restored the hard drive, made the computer talk to the printer through the modem and got the internet connection back!!

Now I have to get Bell back in because my phone doesn't ring, I can't access my voicemail messages and I'm not sure about the fax line. I was able to get my point of sales terminal up and running by calling tech support, but I think this may have knocked out the voice line. What do I know, then again, what did they know?

The picture? I'm the defeated pawn, beaten by the evil overlords in this game of life!! Well, who plays dominoes anymore, anyway?

Have a great day
Posted by Carol Tomany at 10:09 AM