The Art of Nonconformity....

I happened upon a page on Facebook entitled The Art of Nonconformity. I didn't realize that nonconformity was an art form or that it could be raised to the level of art. It's true that the majority of artists could be considered nonconformists. Certainly all new and fresh ideas come from people who have a different way of seeing "things," or have another point of view, perhaps, which does not conform to traditional thinking. 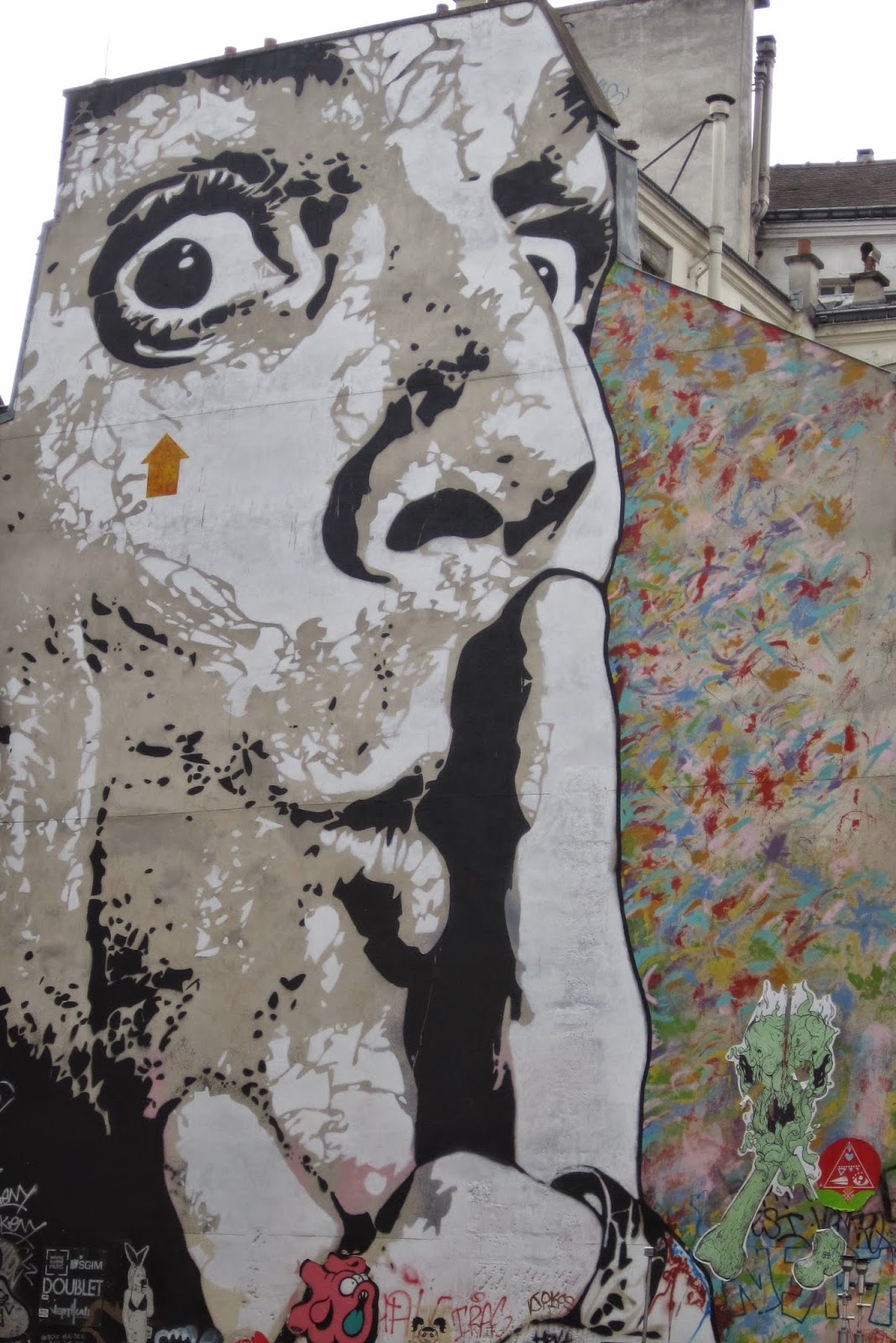 However, if all of us were nonconformists, chaos would reign!! How would you govern, teach, or live with masses of people, who were all doing things differently or wanted things done differently. There has to be a certain quotient of conformity to make life work - the well-oiled machine, perhaps, without being too mechanical.

I know that I often celebrate the fact that we have things to do that make us conform to traditional thinking. That is, clothes have to be washed, meals cooked, houses cleaned and families created. However, the unconventional among us, those who didn't like to iron, for example, created no-iron fabric or processed foods, for those who hate to cook or services to outsource the other mundane tasks - yes, even conception, gestation and birth can be outsourced. Ironically, though, the unconventional, often becomes conventional and the cycle starts all over again. 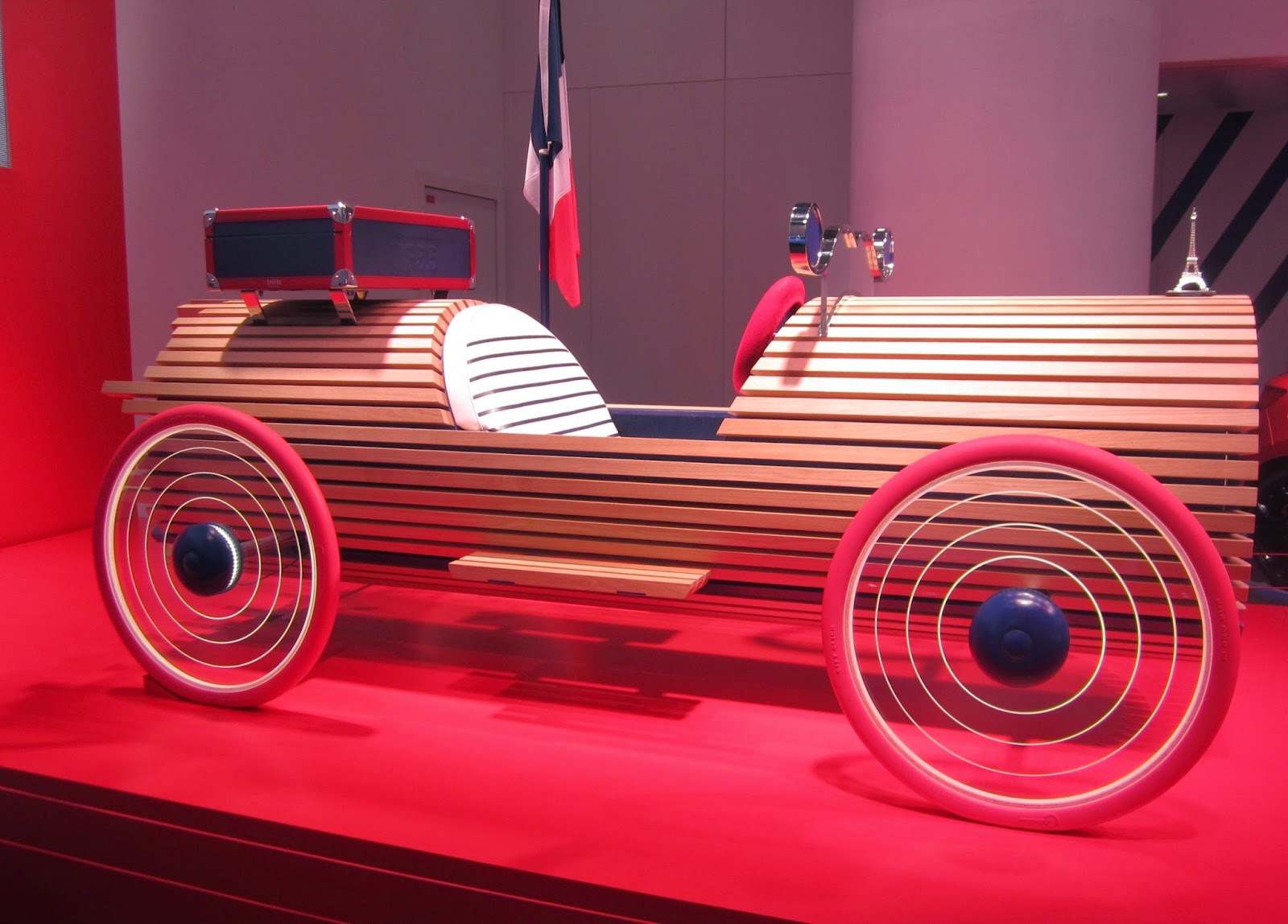 If the trend of original ideas is that they become mainstream, then how does one keep innovative and inspired? Certainly establishing your own code of ethics, would stop you from following the herd. Then again we have all seen people with some weird ethics. How do we qualify what is acceptable and what is not?

Maybe this is where nonconformity becomes an art - that delicate balance of hovering somewhere on the edge, to be seen as conventional enough to "fit in," when it benefits one to do so, however, to be independent enough to think for oneself, to be able to see all "things" from many different points of view and to be able to turn traditional thinking on its head, when it needs to be done. 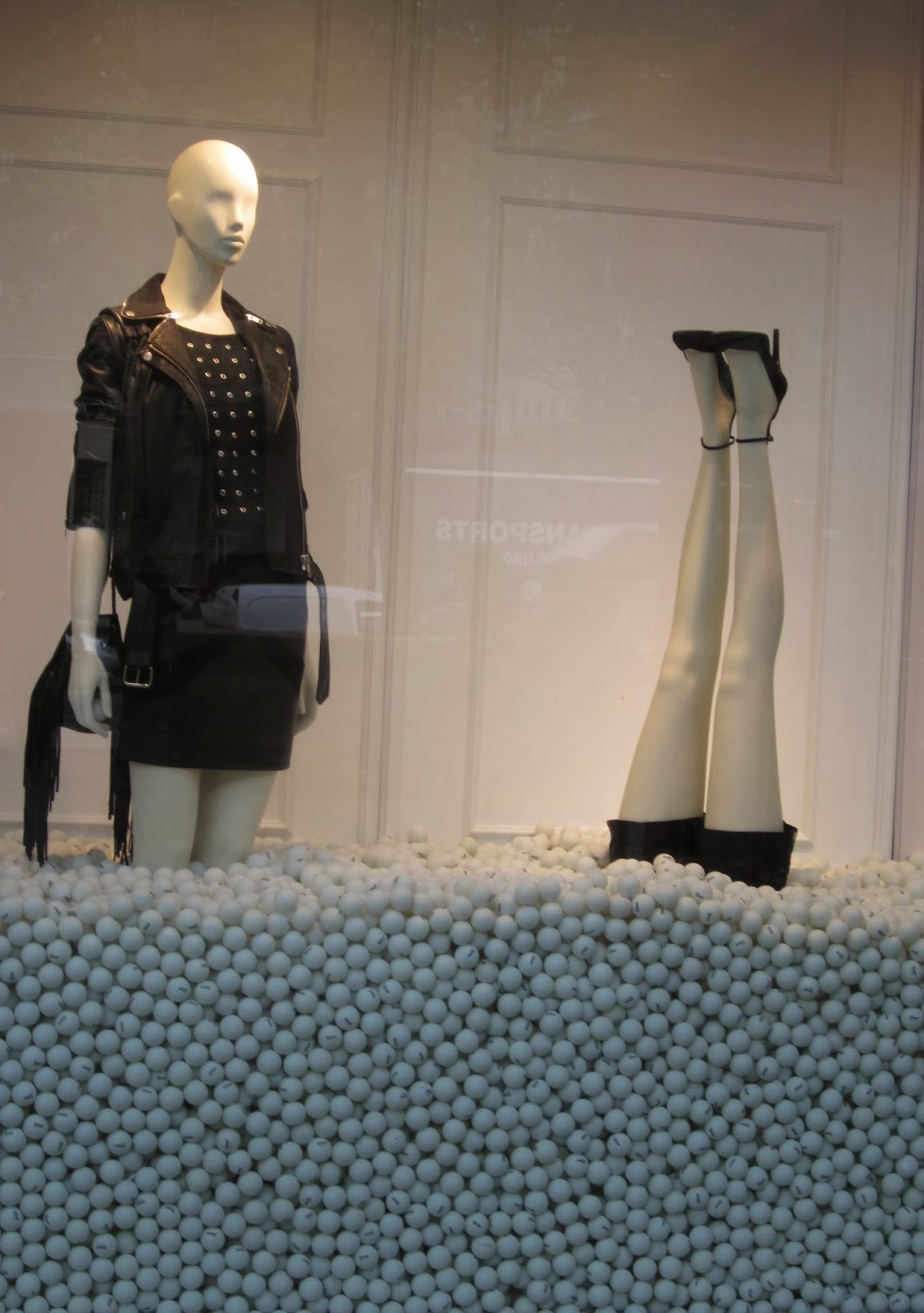 The pictures? I had to hunt for them. I realize that I take very traditional photos, hmmmm. These were all taken in Paris - go figure!

Have an unconventional day!