TV - Love It or Leave It

Every year my husband's company takes all its employees away for three days and two nights to a series of workshops punctuated by very good meals and the amenities of an upscale hotel in the country. I have to make the best of being left at home. It reminds me a little of the movie "Home Alone" - what does one do with the place all to oneself!! (Yes, the kids are still at home, but they have their own lives, fortunately.)

I watch TV. I never watch TV normally. Well, there is usually a ball game on or some other sport's venue, so I read. My husband and I are polar opposites as far as tastes in movies are concerned and since most of the movies these days aren't worth watching, nothing is worth fighting over. Actually, I think that we need to subscribe to Netflix or something like that, because Rogers on Demand had the worst selection of movies and TV shows I have ever seen, or not as the case maybe. It was the equivalent of eating at fast food restaurants every night. If "reality" is really, what is portrayed in "reality TV shows," stop the world, I want to get off!!

Now I know how we elected our mayor, Rob Ford. If 50% of the population believes that this is how the other 50% lives, (or wants them to live) then we are indeed doomed!! I do, however, watch CSI. I am addicted to mysteries. I even watched a few reruns of "Murder She Wrote," while waiting for a rerun of CSI. I know I should probably be watching a good documentary or PBS, but there are times when I just need to "veg out." Now, I do this once a year, some people do it every night and the worst case scenario is all day and all night!! 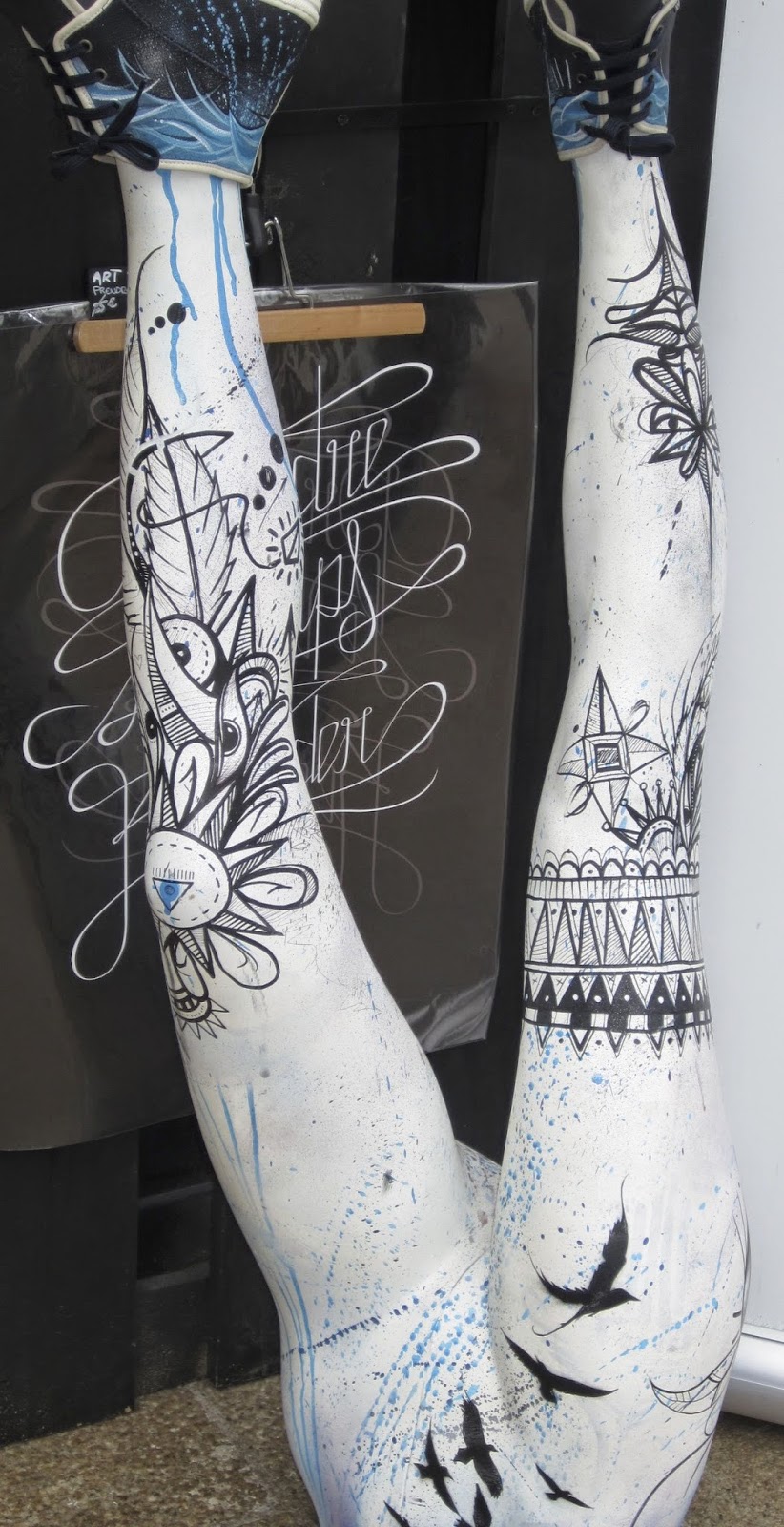 Ironically most of the advertising, I had to watch, was geared for seniors - I'm in denial. I always remember my father in his nineties refusing to go to the seniors' centre because, he thought that it was just for "old" people. The ads also gave me a profile of the audience they were targeting - mostly woman (personal care products) at home alone (dating sites) with a little money (retirement info) but not much direction (online seniors sites). It is so easy to fall into the convenience trap of TV. Actually, I have a close friend who gave up her TV when she retired. She had worked in home health care (mental health) well into her seventies and saw what TV could do to people. It can become a kind of visual cocaine. She didn't need that drug!!

Seriously, I have been thinking of upping my 2.5 mile walk each day to get closer to 5 miles and I have "liked" the page "Growing Bolder" on FB. Now this might be the Yang of TV's Yin (or is it the other way around?). Growing Bolder expects that you will be up to sky diving in your nineties. Somewhere in between there has to be a balance!!

The picture? The best I could do for the spontaneity of "youth." However, I am not going to get a tattoo, run around in skin coloured tights or stand on my hands, but I will keep challenging the limits and trying to turn traditional thinking on its head.

Have a balanced day!!