About eighteen months ago, I moved my office across the hall. The hall is three, maybe four feet wide. So I guess you could say that I moved about four feet away. I vacated one room and opened up another. No big deal! Life went on. Letters arrived, parcels arrived and the postman picked up boxes outside of the new space.

Enter the new improved postal system - Ta-Dah!! This is the system designed to "save" money. I should have had some inkling that change was in the works last week, when I noticed all the spanking new vans, sometimes three to a block dressed in the livery of Canadapost!! Hmmm why hadn't someone told my husband that the way to save money was to buy a new car or maybe several new cars!! I can do the math - multiply those shiny new vans on all those blocks by all the blocks there are in every city or town that still gets house to house mail delivery and you have a orgie of spanking vans - oops that should be spanking new vans :)

The results of all these improvements are, I get my mail at the end of the day rather than the beginning and I still get mail only a few days a week at the office. When I lived in England, we had three posts a day and one on Saturday.  I read, with a great deal of nostalgia, lines from Victorian novels that say things, such as, "her letter came in the morning post" or "my package went out with the last post." The last post indeed. I hear the bugle's mourning refrain for the dead soldier, postie or system that served us well, most of the time. 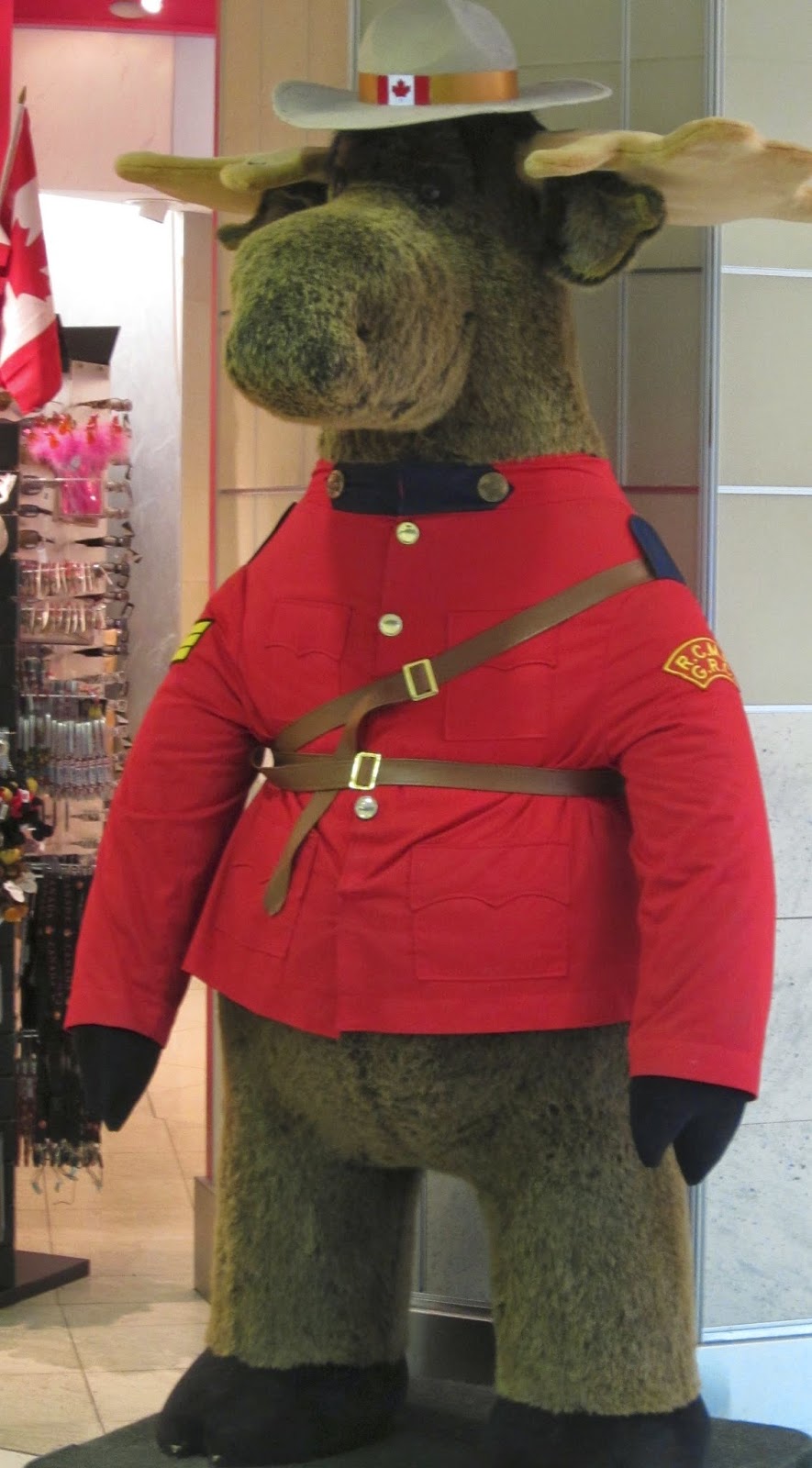 Well, this change has given me fuel for a few good fights against the establishment!! I now no longer get my shipments picked up because the new people on board go to room 104, across the hall and if no one answers, they leave and register an attempted pick up on their handhelds. Of course on leaving the building they would have had to trip over the boxes I had left in the hall for pickup. Nope, no one even noticed. They had their blinkers on and their new instructions!!

I spent several days on the phone this week with customer service. Yes, I had to change my room number officially for their database to be updated and for the daily pickup, which I pay for, to be reinstated. I'll see what happens next week.

This, however, is only half the equation. The other half of the problem is the shipments coming to me from suppliers, who can not manage to update their databases with my new location. I had to pick up four large boxes on four separate days from my sub-station because Canadapost now starts delivering at 8:00am and I open up at 9:00 and yes, they only deliver to the suite that matches the number on the shipping label. The old system knew where I was, the new system is a machine that has turned workers into robots and ignored the fact that real people actually generate the letters and parcels which give them their raison d'être.

The picture? The best I could do for something Canadian - sorry! I would have posted this ages ago, but I didn't have a picture. So to avoid - "For want of a picture the post was lost," I just found a random shot and put it in :)