An Evening of Sliders Part 1

My husband has always wanted to try the salmon burgers from De La Mer, the fish shop on Bayview. He said to the kids one night, "how about salmon burgers for dinner on Saturday?" Silence, some nose twitching, an indiscernible moan or two. I then suggested that we buy one burger and split it four ways so everyone could try it and make a decision without ruining an entire meal with fish on a bun when everyone really just wanted beef!!

On route to the fish shop the next day, I suggested sliders as a way of dressing up the small bits of salmon burger we were about to try.  Of course, "he of little faith" said, "you won't get slider buns anywhere around here." Me of too much faith said, "I'll just ask." Well, lo and behold, Cobs bakery, which is almost next door to De La Mer, did buns for sliders!!! I bought four. My husband bought our usual three salmon pieces (I know there's four of us - we are a math challenged household) and one salmon burger at $5.00. Somehow, even if the sliders worked, I don't think that we will be buying salmon burgers at $5.00 each for four or five of us. $25.00 buys a lot of non-burgered salmon and a whole lot of meat for way more than five people!! 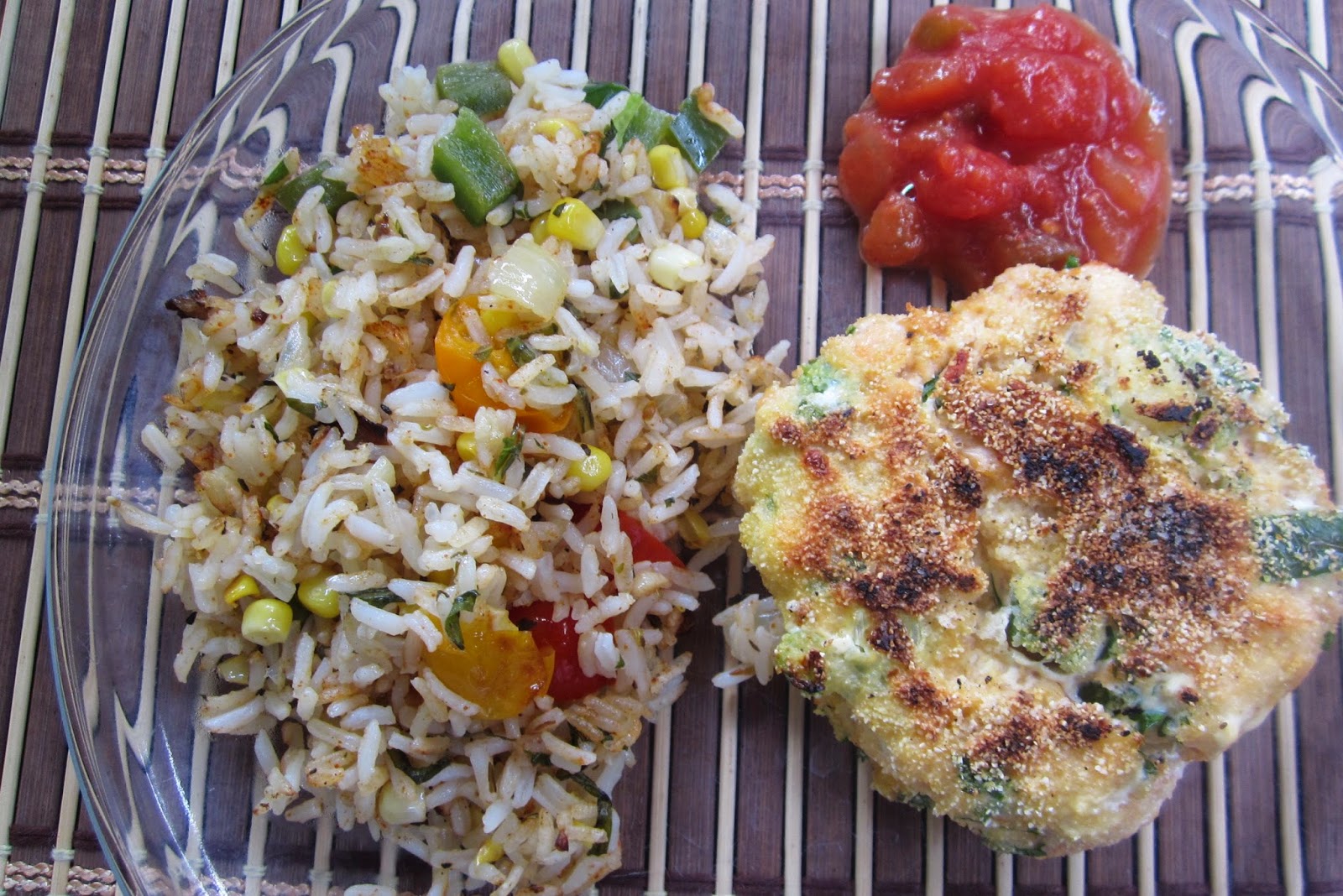 Finances aside, we served the quartered burger as an appetizer dressed with the usual, tomato slices, mayo, lettuce and raw onions. Really you can't put much more on those small buns and even smaller wedges of minced salmon. I am amazed that they often serve sliders, as an hors d'oeuvre at cocktail parties. How anyone is expected to sit down to a four course meal after two of them and a few other nibblies is beyond me. Indulgent as they were, they were delicious. I have now become addicted to sliders.

The picture? It was labelled salmon burger, however, I can't remember having one, I think it must be a crab cake, also from De La Mer. Anyway, imagine a quarter of it on a slider and you get the idea!