The first movie I watched on our new flat screen "Smart TV" (were all the other ones dumb?) - was "Finding Vivian Maier." I have been fascinated by her photography since 2011, the first time I read an article about the auctioning of all her undeveloped film. In fact I wrote a post on it at the time, Lucky Day.


Somewhat reclusive, Vivian Maier was a children's nanny most of her life and spent a good part of her spare time and even some of her working time taking pictures. She left a legacy of over 40,000 undeveloped photos and film, in a storage locker. This horde was eventually sold at auction to cover the cost of the unpaid rent. Her purchaser (can I say that?) was so stunned by the quality, scope and sheer immenseness of her work that he set about to tell her story in the documentary I saw last night. 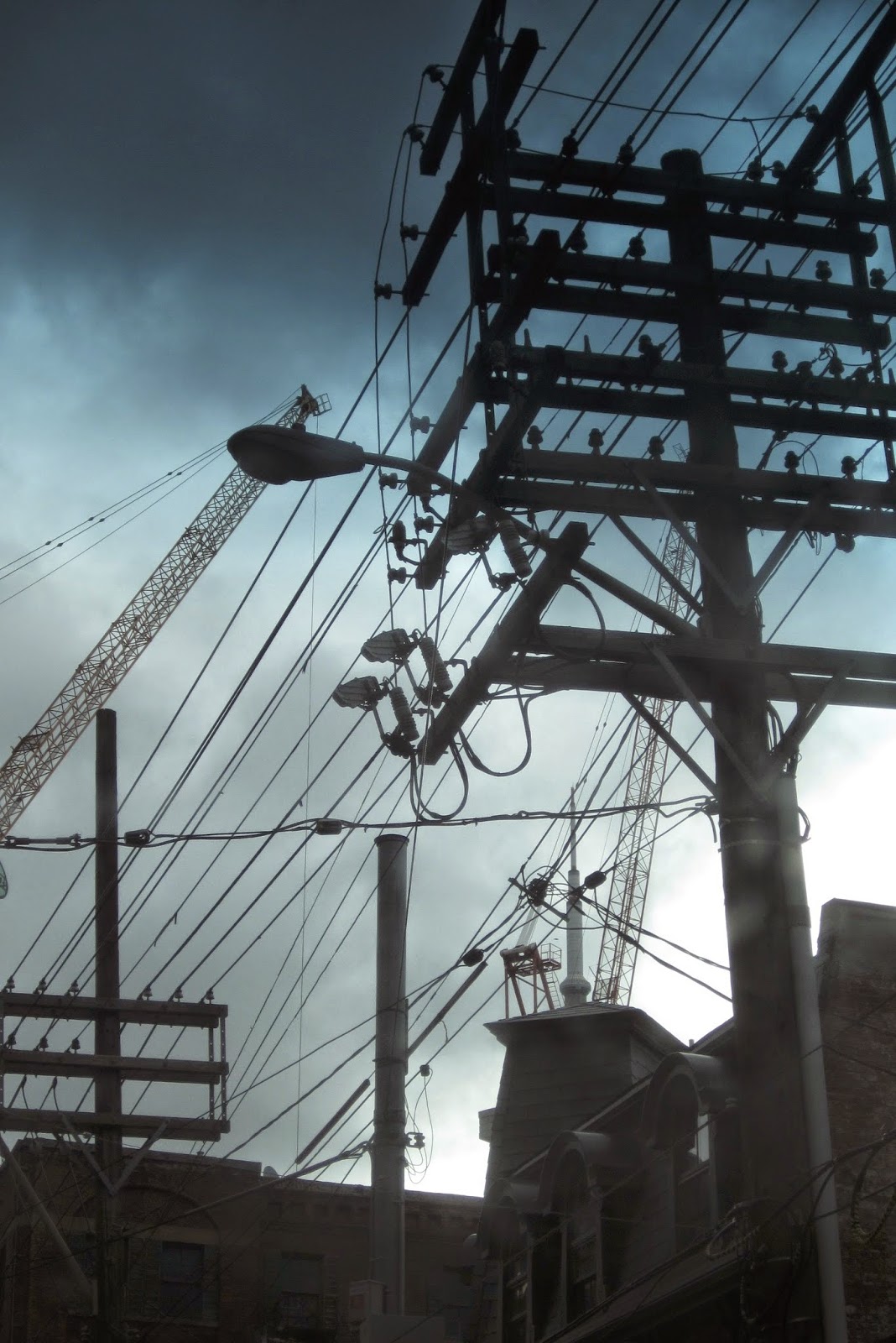 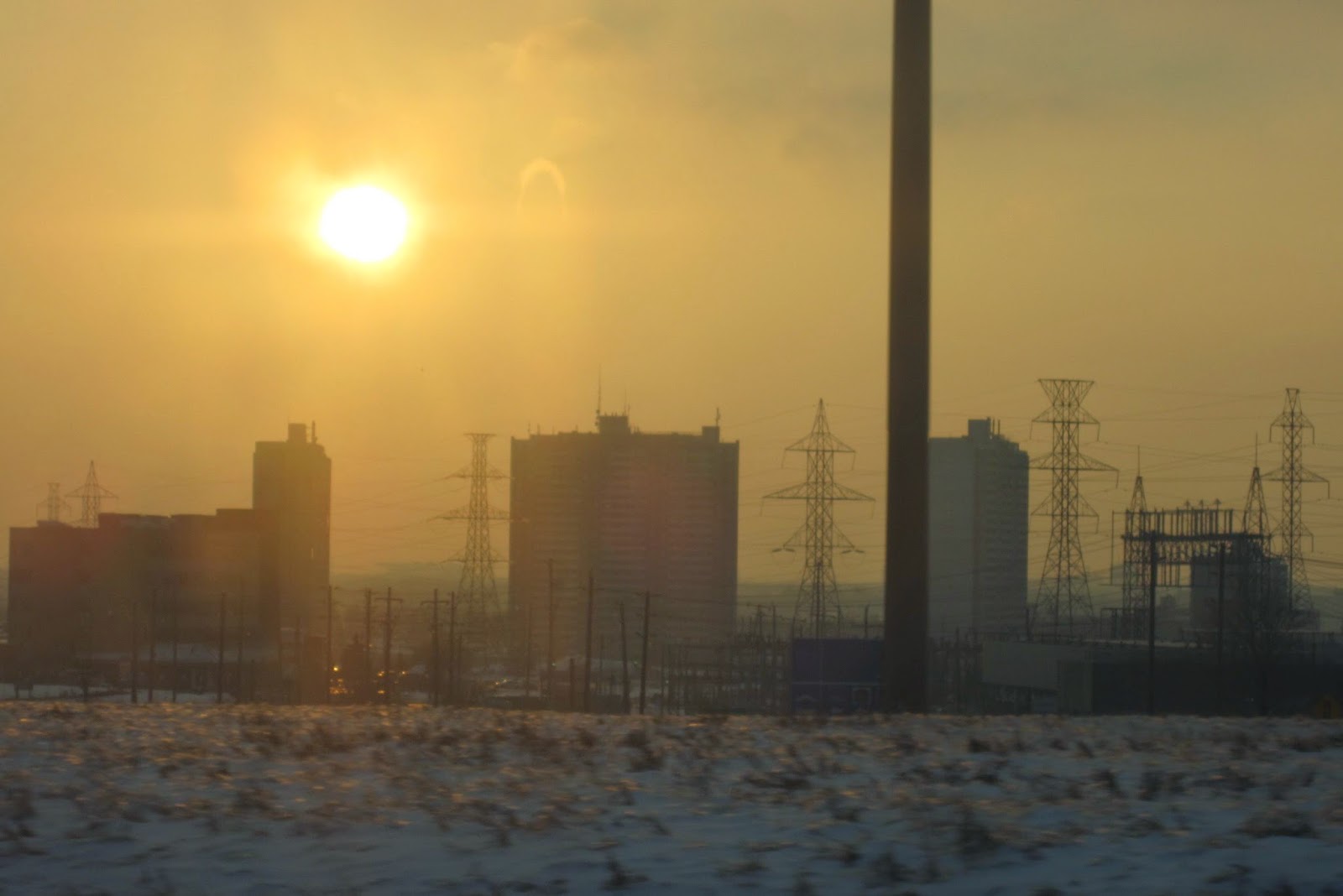 The pictures? My fascination with the infrastructure. People are more interesting :)

Have a great day!
Posted by Carol Tomany at 9:54 AM