We are now back home and the vacation seems like a dream, in the face of the reality of a house not cleaned in almost three weeks. My daughter had decided to park her bike in the dining room for the week that she was here on her own and my son, who was in and out, fed the cats and maybe watered the plants - they're a little yellow - in the time that he was here.


I always spend and hour or so, even before unpacking, wiping down counters, sweeping floors, after I find the broom, and generally taking off a layer of grime. I know, somewhere along the line, I have failed as a parent!!

All this re-adjusting aside, we had a great trip and a safe return. Air Transat still doesn't fly direct non-stop to Toronto from Marseille, so we had to put down, for what should have been an hour, in Montreal. Passengers travelling onto Toronto were told (several times) not to de-plane, still an older couple left the plane with the first wave of travellers and were waiting for their baggage at the carousel in Montreal. They apparently travel with earplugs in and didn't hear the announcement, although all the literature and signage noted that this was a Montreal - Toronto flight!! There is a lesson here!!


Unfortunately, because of this delay, we had to sit on the tarmac for an extra hour and a half in Montreal because we had lost our window for landing in Toronto and it had to be re-scheduled. Still we arrived home in the early evening, TO time, and could wonder at the blossoming of Spring, which it seems has finally arrived!!


For the most part, we had a great holiday, we were careful with our belongings and nothing was stolen. No one got lost, or if they did, they found themselves again and never mentioned the incident. There were no injuries, although my husband got a nasty cold, which he kept to himself, so as not to spoil the holiday for others. 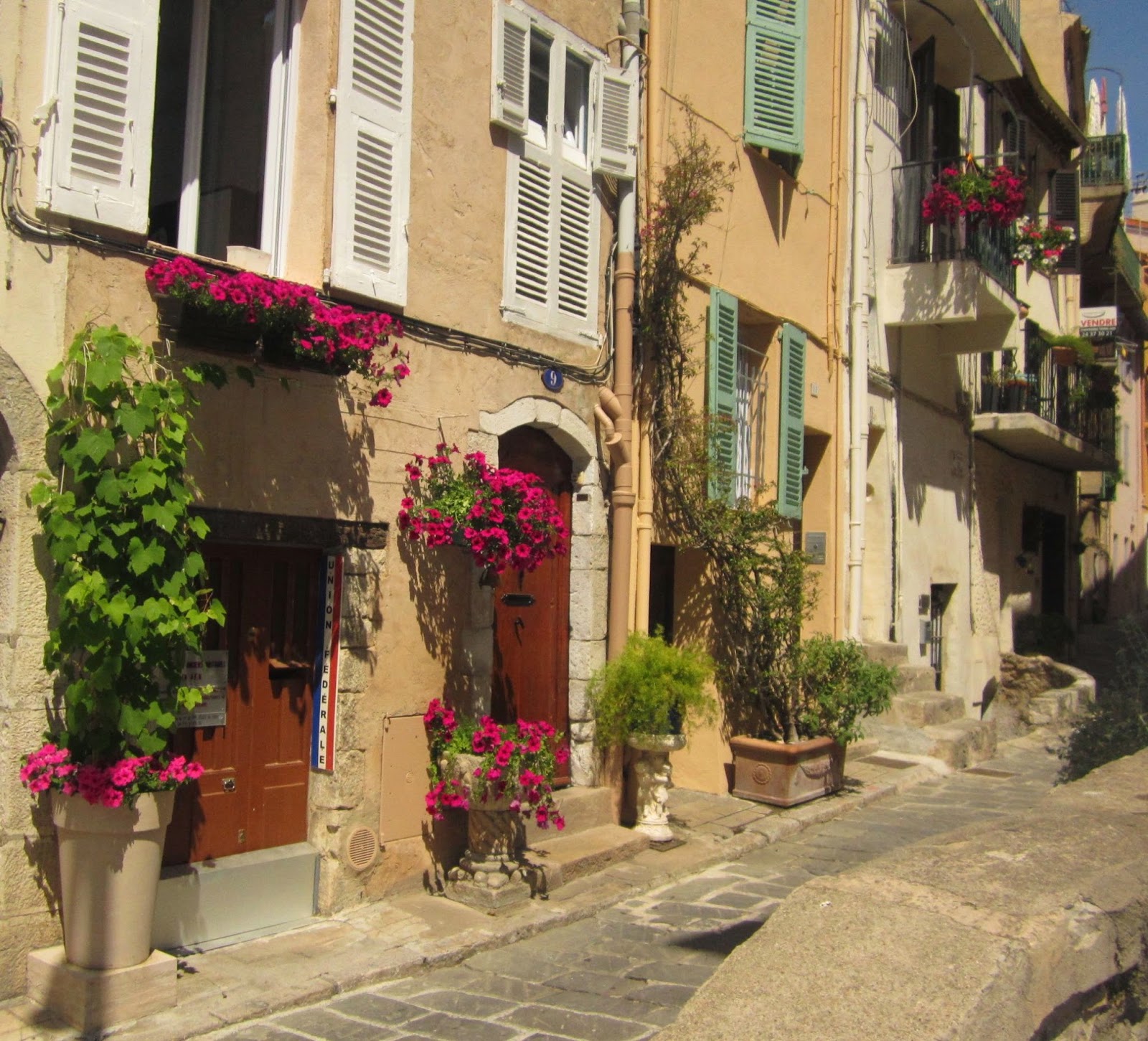 We were only "ripped off" twice. Once in Cannes at a fruit market, where we ended up paying $14.00 for two small tomatoes and a pint of strawberries and in Aix-En-Provence, when the taxi, taking us to the airport, turned a 20 km ride into a 35 minute trip and charged us $90.00 rather than $60.00. Next time I will take the shuttle bus. Actually the person, who looked after the rental of our apartment in Aix, offered to call the cab for us, when we "checked in." There may have been some collusion here!! 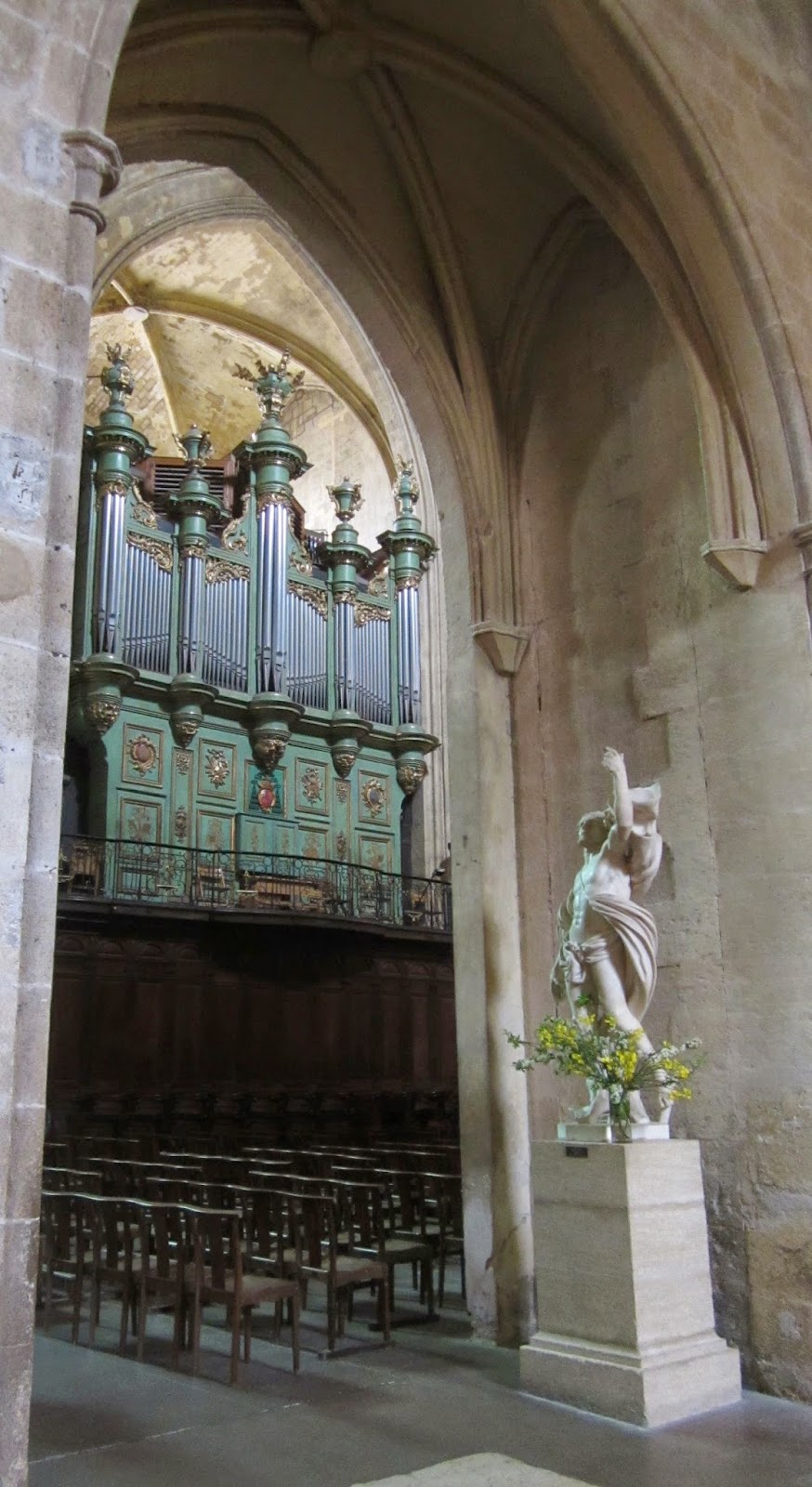 I don't count the price of a coffee on the Champs Elysees, as a rip-off. We went in with eyes wide open and enjoyed every minute of it!! 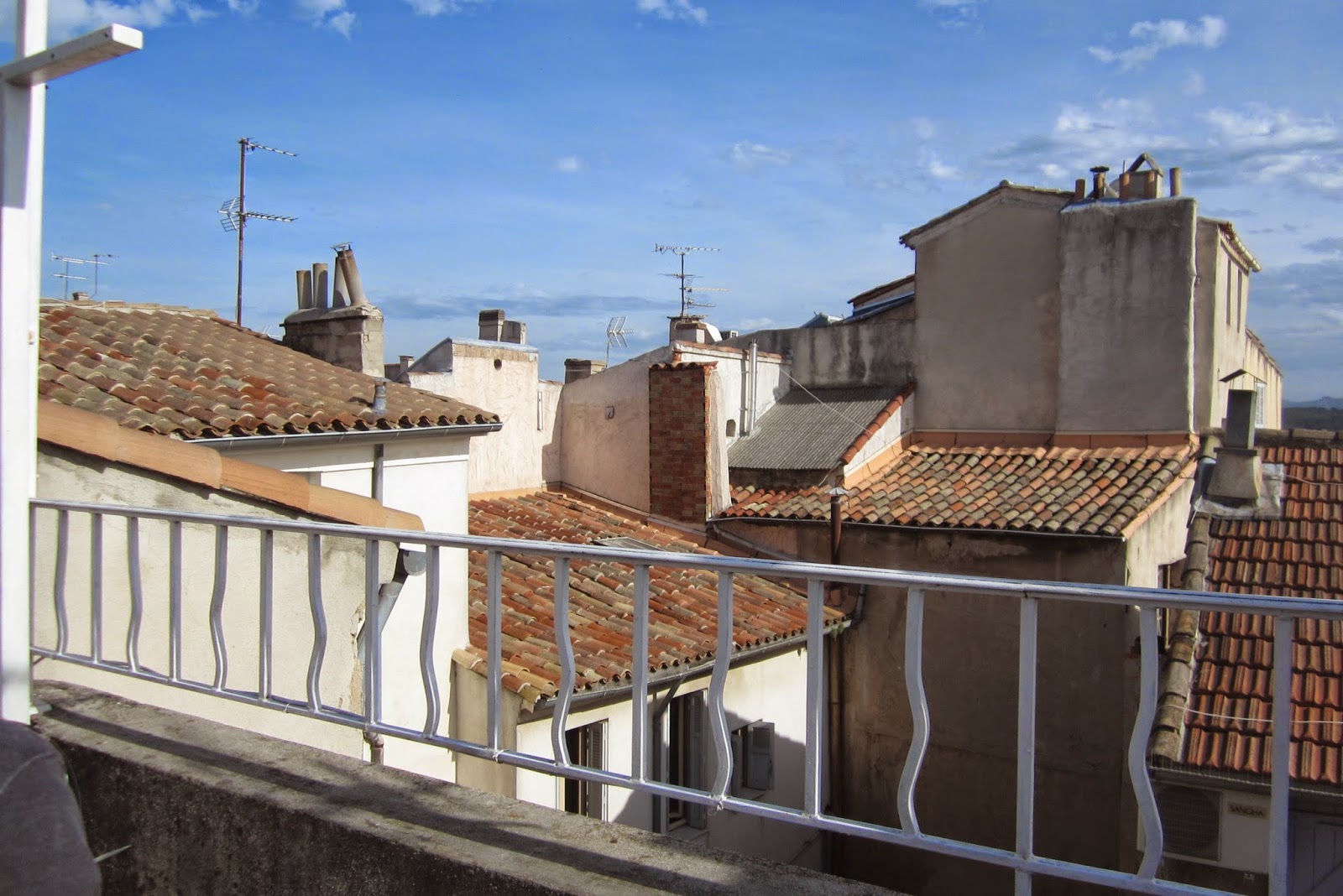 Comparing France with Italy, last year's vacation, is very difficult. It's easier and cheaper to eat in Italy, in fact, over half the restaurants in France were Italian or, at least, served pizza and pasta. Italy is warmer, primarily because of its location, however, there were more markets and more food stores in France. The cheeses in France are softer and more varied and the bread, awesome!! French for me was easier than Italian and our son really got into trying to speak French all the time he was there. This is a child who barely passed the requisite grade 9 French in high school, with the assistance of a King's ransom in tutors - go figure!! 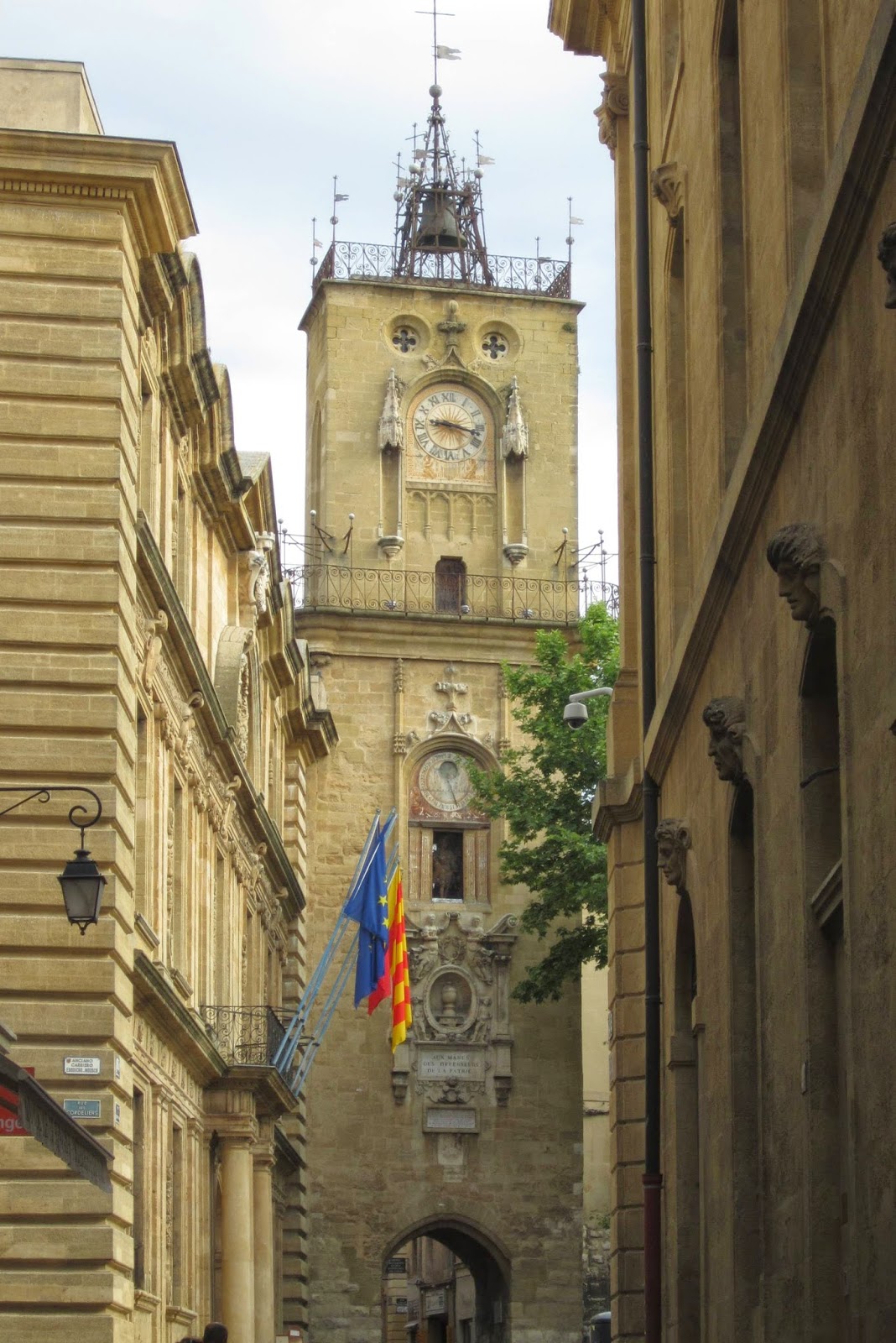 The pictures? Just a wrap up of the south of France!!

Have an awesome day!!
Posted by Carol Tomany at 7:05 AM