Last night at dinner I was talking about the list of songs I posted in yesterday's blog. My husband remembered "Last Train to Clarksville," because it was a song The Monkees made famous. What ensued was an interesting discussion of manufactured groups in the music industry and groups that came together on their own, such as, The Beatles.

The Monkees had loads of money behind them, while The Beatles had talent and Brian Epstein. My daughter mentioned that one of the Monkees, Davy Jones, went on to play in a number of "B" movies and I added that another Monkee, Michael Nesmith, had a famous mother. Bette Nesmith Graham  actually invented White Out or Liquid Paper. My daughter's retort was, "Maybe she was trying to erase her children." Hmmmm. 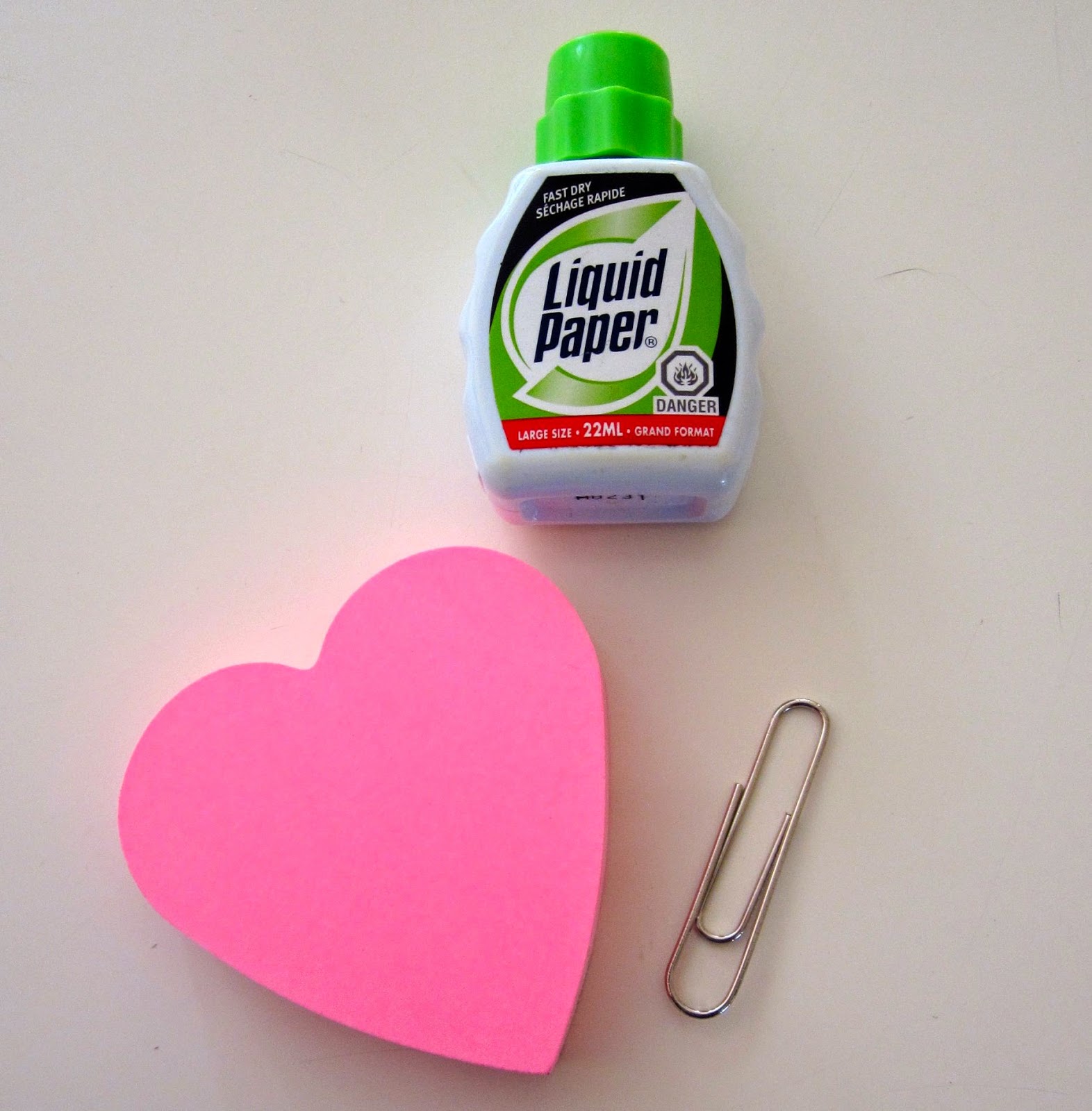 It was an interesting discussion which allowed the youngest to fiddle with his phone, as he pulled up pictures of The Monkees and various other bits if information. I know that a lot of families connect by playing board games in the evening. We never managed that; however, we have managed to have most of the family together for meals, most of the time and we do try to have open conversations.

Dessert was the youngest saying how much he wanted to go to Giverny, Monet's garden. I was in shock. He pointed to the prints on the dining room walls, saying, "You know, where these pictures were made." Today, I will book two more tickets for Giverny and hope that when we have to make an early start, from Paris for the trip, that the kids are still as enthusiastic.

Have a great day.
Posted by Carol Tomany at 7:24 AM