Saved by the Rain...

It hasn't really stopped raining, I think we're just getting used to it and we have been able to walk around Paris a whole lot, without getting too wet, so I'm not complaining. I just find people's perspectives on the weather amusing. 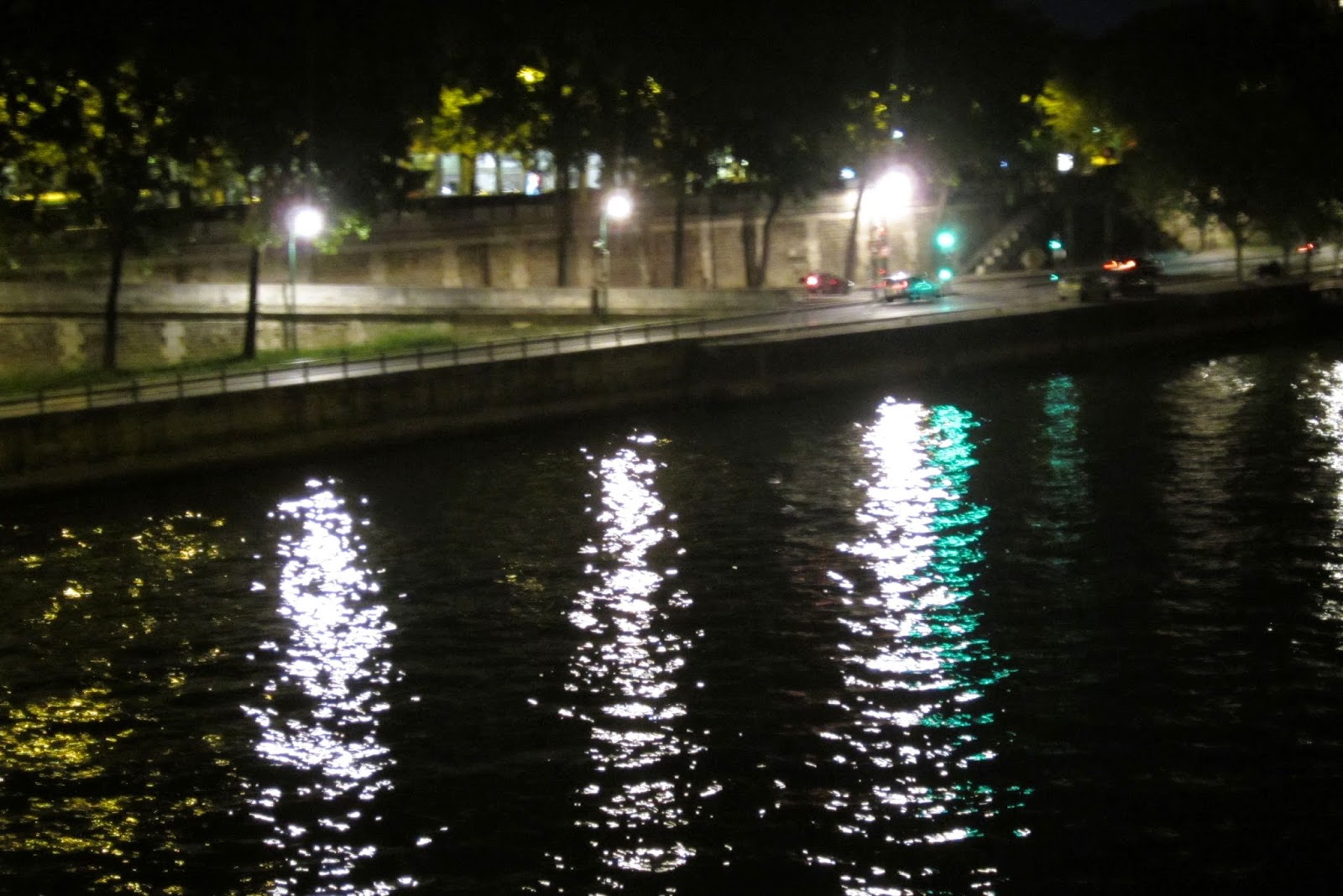 My son quite enjoys it. He finds that it adds to the atmosphere and the adventure. My husband doesn't mind the rain either, though he would prefer the sun and I'm getting used to it. However, now that my brother-in-law has arrived from Edinburgh for a few days, I have another opinion on the weather. Being Canadian, I apologized for the rain. He said, "What rain?" Well, the rain in Scotland tends to be a lot heavier and a lot colder, so some on again, off again, milder wetness is really not considered rain!! 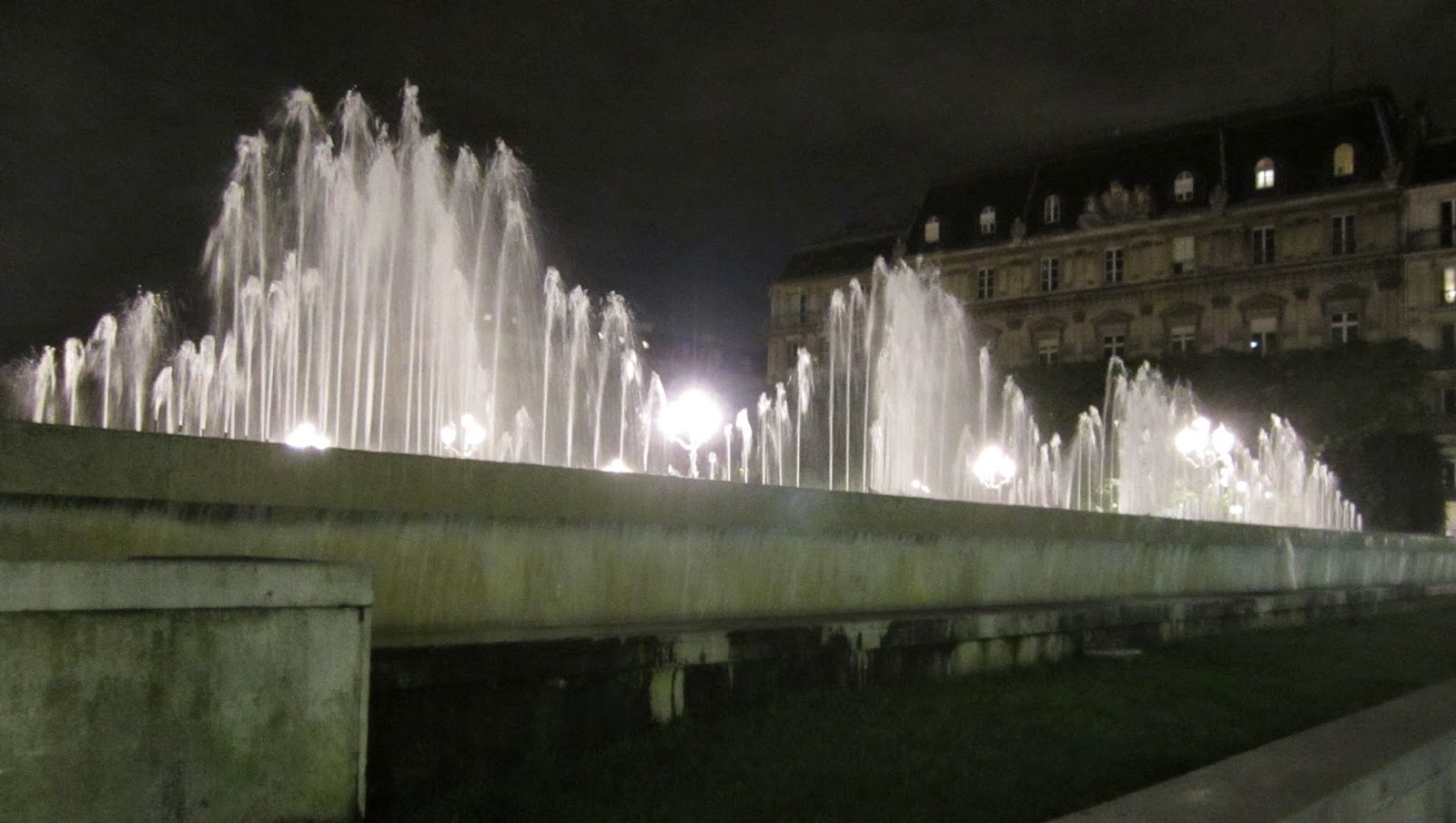 Actually last night, when we went to read the menus of about 6 or 7 restaurants, because no one could decide where to go for dinner, I know that, if it hadn't been raining, we might have gone on to read the menus of another 12 or 13 restaurants and still not found one that every one could agree upon. Personally, I would have eaten at the first place and my son the second place we passed, but both my husband and his brother are cut from the same cloth (tablecloth) and I swear, if it hadn't started to really pour down, we'd still be stalking the streets of Paris looking for the perfect combination of food and atmosphere. 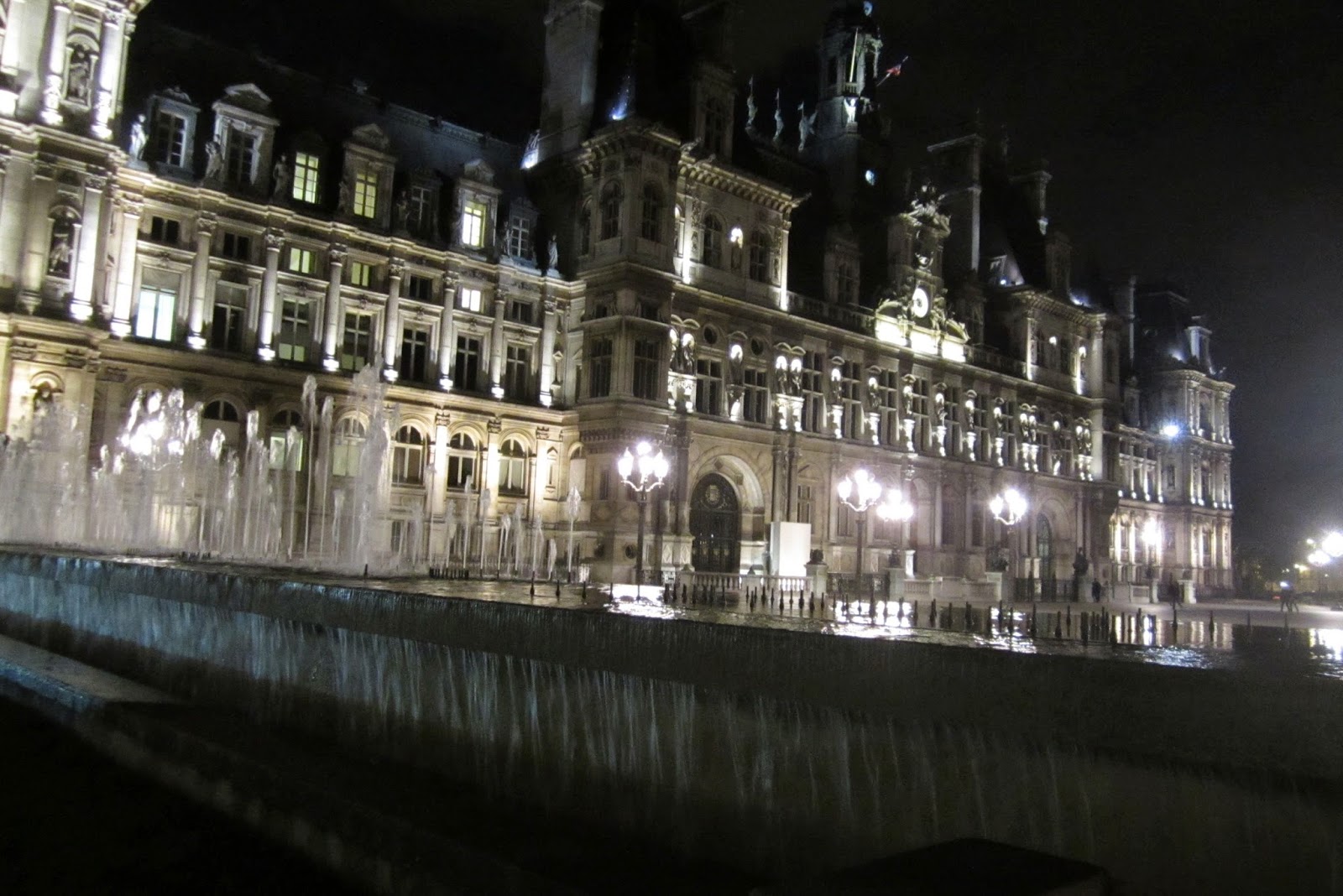 Finally, we went back to one of the first places we saw, which was not too far from "home." After sharing a very large salad to start, we all had the duck confit. Conversation was pleasant and given that my brother-in-law had actually lived in Paris many years ago, for some time, he had lots of great suggestions for the rest of our stay. Dessert was my son, Nicholas, offering to pay for the wine - a lovely treat!

The pictures? Night scenes of Paris - rain or shine :)

Have a terrific day!!
Posted by Carol Tomany at 1:54 PM