Arrived in Paris!!! Yea!! Our flight from TO was fortunately uneventful and very quick - just 7 hours. We left Pearson at 5:30pm and arrived in Paris at 6:30am. For night-hawks the "day/night" had just begun!!


We had time to kill before meeting Francois, who would give us the keys to our apartment in Paris, so we took a train from the airport rather than a cab and walked from the train station, Gard du Nord, for about 20 minutes to Rue St Martin. No one seemed to find it at all strange that there were three people hanging around a doorway, seemingly with nothing to do. But then we did notice, on our walk here, that there always seemed to be lots of people just hanging around doorways with nothing to do. Well, yes, we did say when we left TO, that we were going to "hang out" in Paris for a while - just fitting in with the locals - n'est ce pas.


Sorry, this is a short post for now. It's raining, so we have to have a strategy in place for "il pleut." Although I like to walk, I hate to get wet!! I think it may be the Louvre today, since we have tickets!! 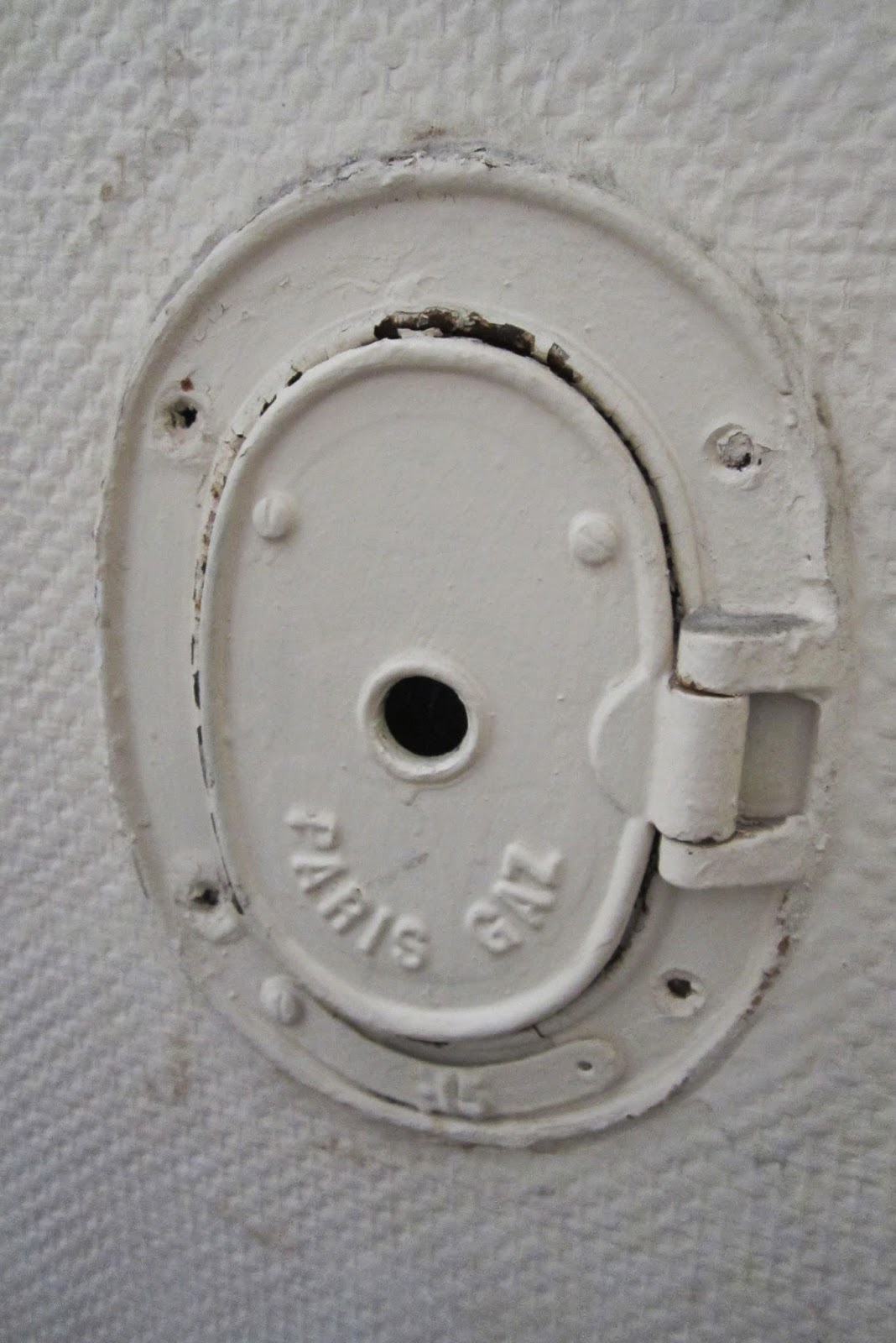 More on the apartment later too because it is a little eclectic. Actually it reminds me of the garret rooms romanticized by that lost generation of writers in the 1920s. Maybe it's time to just suspend time for a while. There is electricity and running water and the old gas lights have been removed - that's almost sad :)