However, my daughter, who was born in Guatemala, is walking in this year's parade!! How did this happen. Apparently, you don't have to have a lot of Irish connections to "wear the green." In fact Ireland may be stemming its tide of emigrants by embracing immigrants from lots of other countries. All they need to have is enthusiasm and the willingness to go to the pub after the parade. This she would qualify for!! 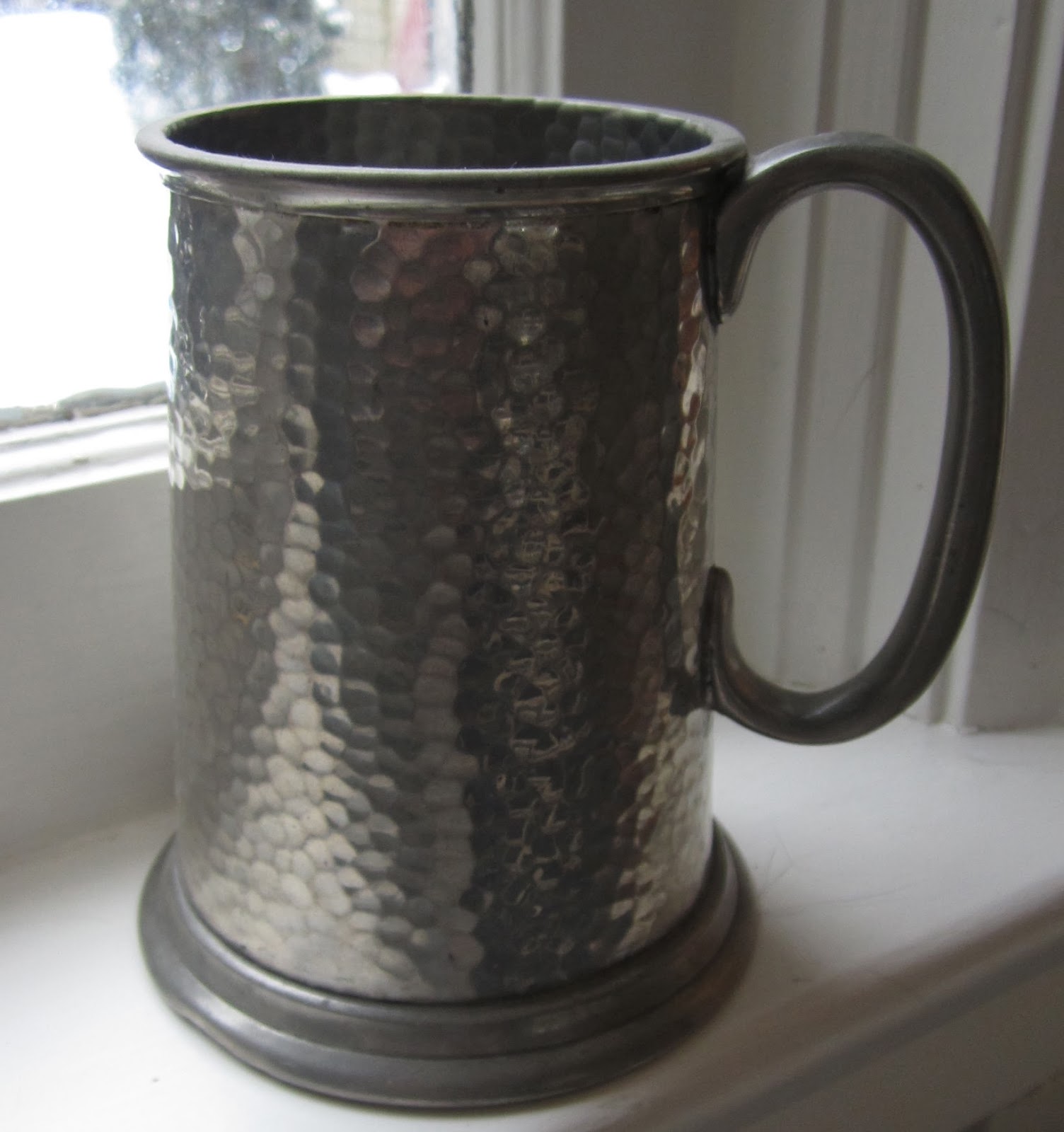 Her presence in the parade has taken a long circuitous route - this always makes for a good story and the Irish do love their stories!! First my daughter coaches girl's rugby. She played rugby at university and when she came back to Toronto from Nova Scotia she joined a local ruby club, The Nomads, to not only play a few games, but also to learn how to coach rugby. Now the Nomads are not necessarily Irish. The Irish rugby club here is the Toronto Irish. St. Patrick, obviously is not that particular about the pedigree of his followers. Also marching in the parade are the Toronto Scottish and maybe a few other hangers on.

Over the years I have had lots of connections with the rugby clubs in Toronto and London (UK). I have had male friends, a husband (ex) and now a daughter who have been members of various clubs. What I find ironical is that often the sons of my acquaintances have had no interest in the sport. I am sure that these men would have loved to have had a child (read male) to enjoy the sport as much as they have over the years. However, here, I have a daughter, who not only plays rugby, she also coaches it, thereby extending the reach of the game and the club to hundreds of other young people, including many women.

I just love the fact that things have changed and people are so much more inclusive rather than exclusive. Rugby is now a sport for both males and females and Ireland is a country that, as far as the parade is concerned anyway, loves everyone!!

Now I must find those badges that say "Kiss me I'm Irish." Gotta love it!!

The picture? The best I could do for the occasion. In Britain you are served beer in heavy glass mugs, unless you specify that you would like to have it in a "thin glass." Depending on where you came from in Ireland, you might not pronounce the "th" in thin and it would sound more like "tin." So you might ask for your beer in a "tin glass." It was funny at the time :)

Have a wonderful day
Posted by Carol Tomany at 8:00 AM