A Clutter of Blog Ideas....

It took me a while today to come up with an idea for a blog. In fact I really don't actually have an idea as yet, but I have an idea to write a list of ideas - does that make sense? I've spent about an hour going through some blogging communities that I spend time in and realized that there are very few topics that interest me. Maybe my mind is too narrow, however, I am really not interested in fashion - just look at me - oops maybe later, after I am dressed :)

I'm also not interested in creams to make my skin soft, it's really a bit too runny at the moment. I think that a skin thickener would be a better investment :) I also avoid spiritual blogs, self improvement posts, anything on raising kids, or remembering relatives. I have decided that I am beyond redemption, I have done all the damage that I can do to my kids and I have too many skeletons and black sheep in the family to bother remembering them.

So this leaves me with a few cooking blogs. I have yet to find a really hilarious blog on living - well maybe it's just not all that funny most of the time :) However, I always read TOSK's blog, when he posts on the humorous side of writing and I do read blogs on the topic of writing blogs - go figure - that's what I do!!

I think someone said today that if you don't have an idea, make a list of ideas. This seems like a contradiction in terms. However, I do love a list and really any excuse to create one is right up there on my to do list - oops maybe another contradiction. Anyway here is my list of potential blog topics.

1. Mangoes - We have at present too many mangoes in our fancy fruit basket on the counter. My daughter makes smoothies with them, so my husband decided to buy a bag of them (mangoes) because they were on special. I could write about the health benefits of mangoes. I could try making a mango pie...I wonder if it has ever been done? Of course it has - everything has been done. Whether it was successful or not is something else again. I will not move, though, to some place in Spain and write a book about having too many mangoes as in "An Abundance of Mangoes." How does "A Surfeit of Mangoes" sound :)

2. I forgot to put vinegar in the water for my Chrysanthemums, so they are wilting. Well I watched the video on vinegar after I had put the flowers in the vase. I did, however, remember to put water in the vase and that little packet of white powder - snuff for mums or something like that :) I guess I could write a post on everything that I have learned, after it was too late to put it into practice. This could stretch to several volumes!!

3. I could write a post on the state of my house plants. You would read this before bed and drop off to sleep almost immediately. Actually I have several pots of the same type of plant. It is supposed to clean the air of impurities. Well I think that we must be breathing poison because these guys are on their last legs or leaves. I did buy a spider plant on the weekend, but one of the cats ate it. Winter gardening is not one of my strong points :) 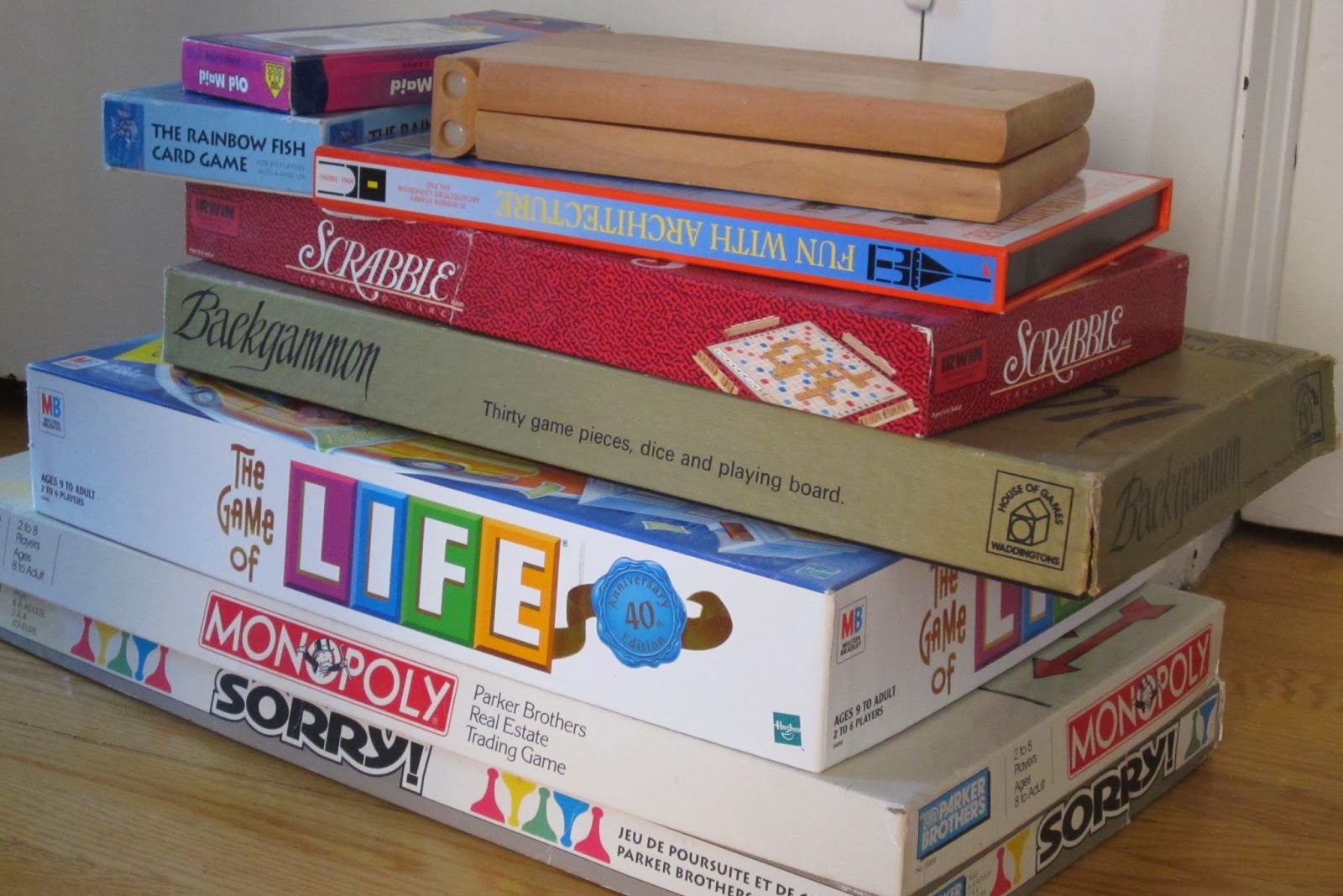 4. Clutter - I could definitely write a post on clutter. It seeps into the house from other worlds. I swear that boxes and bags take on a life of their own and creep out of cupboards to sprawl on floors and counters. I could set traps for them - clutter traps. I could write about the construction of the traps and how to bait them and then what to do with the clutter once trapped - ay, there's the rub - what to do with it, once trapped :)

5. Swaddling - I did read an article in the paper this morning on swaddling infants. Maybe I could write a post on adult swaddling - you know, those people who never ever get out of their housecoats. Or people who swaddle themselves in make-up, perfume or furs. How about being swaddled in books, catalogues or magazines. Do you think that swaddling might be synonymous with hoarding? It's those clutter aliens again - inhabiting the brain.

The picture? Clutter speaks a language of its own - "Sorry, A Scrabble of Clutter Monopolizes Life."

Have an uncluttered day!!
Posted by Carol Tomany at 4:56 PM