OK it's 7:00am Sunday morning and the bars are open. This is not Mexico or some other exotic place where the bars never close. No, this is Toronto, where getting a license to stay open an extra hour or two on a Friday or Saturday night, if you are a pub owner, is right up there with blasphemy, heresy and any other ungodly pursuit!!

So how come at a moment's notice each and every bar across the province, probably across the country, was allowed to open on a Sunday morning to serve alcohol in all of its diabolical forms? Oh, did I mention that there was a hockey game on? Well it wasn't being played here. You only get to play hockey here at 7:00 in the morning if you're six years old and in some pee wee league. And then only your parents get to drink from thermoses, because they had to haul you out of bed at 5:00am, drive an hour to get you to the rink and spend another hour to get you into your gear. 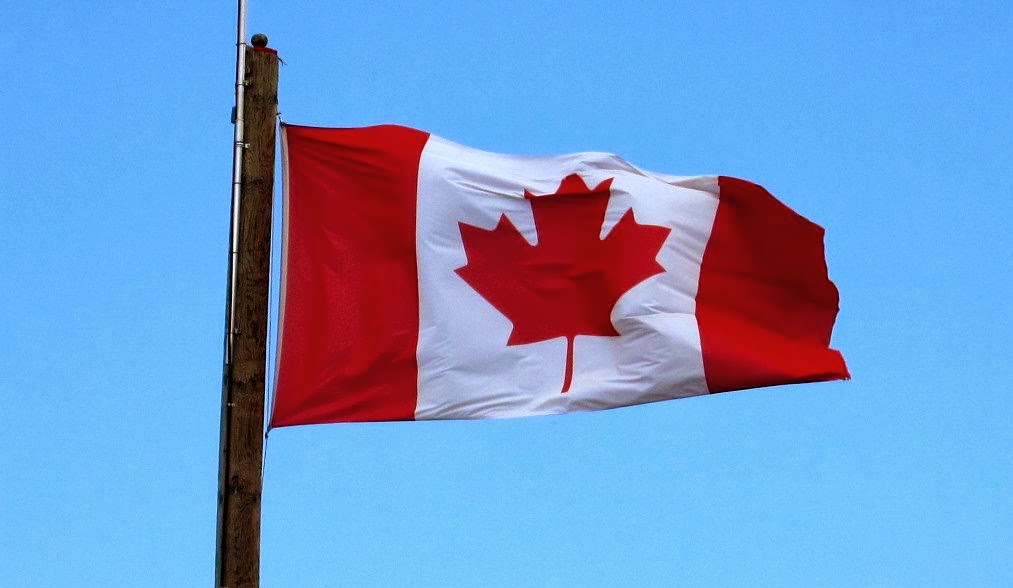 No, this particular game was being played in Russia and broadcast here at 7:00am. It is, though, the reason why so many parents make these sacrifices, because one day you too could win Olympic gold. You would then be the reason why thousands of people would get up at 6:00am on a Sunday morning to get to a pub by 7:00am to swill beer, smoke and cheer for what many consider the true meaning of life - HOCKEY!!

Have a sober day!!