.....the other day I was scratching around for a blog post. You know there wasn't much out there that was being "ironical." OK, it was bright and sunny, which might have deceived us into thinking that it was warmer.  No, it was still around -12ºC, warming up to -7ºC as it clouded over.

We did head out for a walk, though and managed one that was over 5 miles - there and back!! Now if I could only do that everyday!! It was, however, a holiday - Family Day. On another topic, we are still feeding two feral cats, which I suppose we shouldn't, but they have become a little a part of our family now.

Scratch, scratch, more kernels - we had hoped that our daughter could come with us to France this June, however, her various camp jobs were starting and she didn't want to miss any time. Finally, after some thought, we decided to move the holiday back to the end of April - beginning of May, so that she could come. This, of course, meant changing all our bookings etc. etc. But fortunately we were able to book a great place in Cannes owned by the same person that we had to cancel our previous booking from - now that was amazing. Alas we are still looking for something in Paris!! But we can get flights into Paris and out of Marseilles - getting closer!!

Since, the weather is beginning to ease, we have had a few mild sunny days, even though it will rain today and the sidewalks will all freeze to ice overnight!! This is how what goes up, comes down - funny (ironical) how things just seem to naturally balance themselves.

Even though the weather may have improved today, the conversation at dinner took a turn for the worse. The topic was "Kim Kardashian" because she is married to Kanye West. Our youngest had just come back from a Kanye concert last night in Hamilton. I'm not sure why the venue was Hamilton, not Toronto, but then I am told that Hamilton is an up and coming city. It always amazes me how a cluster of young IT people can turn a defunct steel town into a trendy hot spot in a matter of a few years. Maybe all any of us really need to turn things around is extra high speed access :) 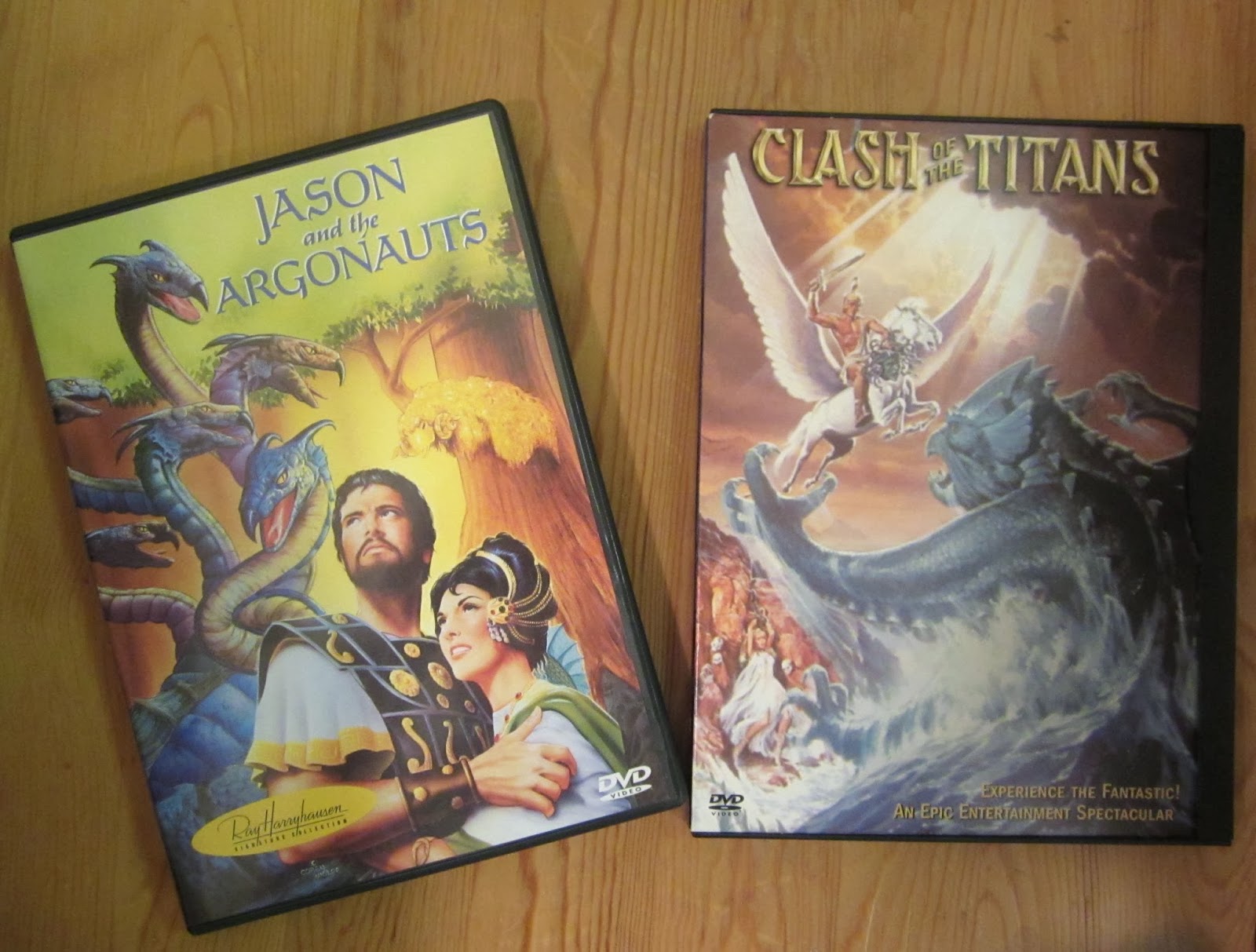 As you can see, it's been a slow week for irony. I've really had to scratch the bland surface of my days to find any kernel of interest. Yes, I guess I could have mentioned my Rastafarian postman, who wears the equivalent of a Kufiya under his postie's hat and always sings, "Oh Carol," (my name) when he arrives with packages to deliver :) Lately, that's been the highlight of my week!!

Well that's it. The chicken scratch or cat kibble of our lives. I have to believe, that even the very rich and famous, have days, possibly weeks, that are well, just "hum drum." Celebrities probably say, maybe quite often, "oh no, another concert tonight. Guess I'll just go out and lip-sync."

Lip sync!! I've never really thought of that. On a boring day wouldn't it be wonderful to just play out some amazing pre-recorded event? This might even be an idea for a new business - selling pre-recorded lives or at least days in lives or maybe just a few hours, like a concert, except that you would be the star and you would be amazing, (if not a little fake,) because you had bought the software!! It could be right up there with 3-D printers!!

Have a day that is real!!