I couldn't resist this list of people who collect "things" from the site, Mental Floss. If I didn't live in such a small house and if I didn't worry so much about becoming my mother, I would collect more. I would definitely have been a stamp collector, philatelist. In fact the other day I was moaning that I had shipped out a box, which had come to me with about 15 stamps of Johnny Cash on them. Maybe this is only important to fans of country music and stamp collectors, but I hated to let them go.
Here are a few other obsessions that I could easily succumb to:
1. Sucrologists collect those little sugar packets that you see in restaurants. I took some pictures instead. 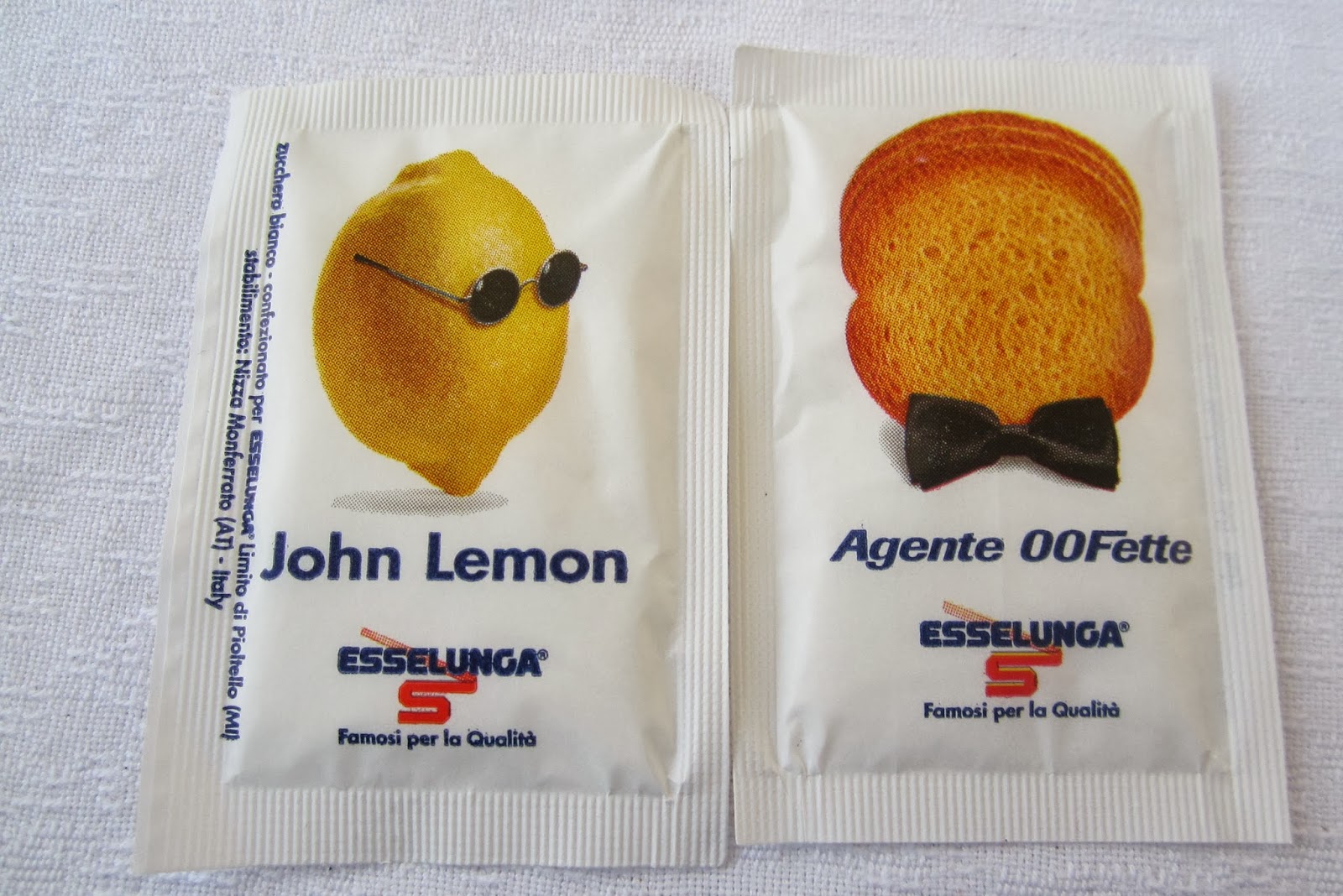 2. Deltiologists study and collect postcards. The word comes from the Greek word deltion, the diminutive of deltos, or “writing tablet.”
Oh yes, I could have had a garage full of these. I usually buy postcards, but forget to send them. Actually, when we were in Italy last summer, I did send a postcard, from the Vatican, with a Vatican state stamp on it, to my son!! 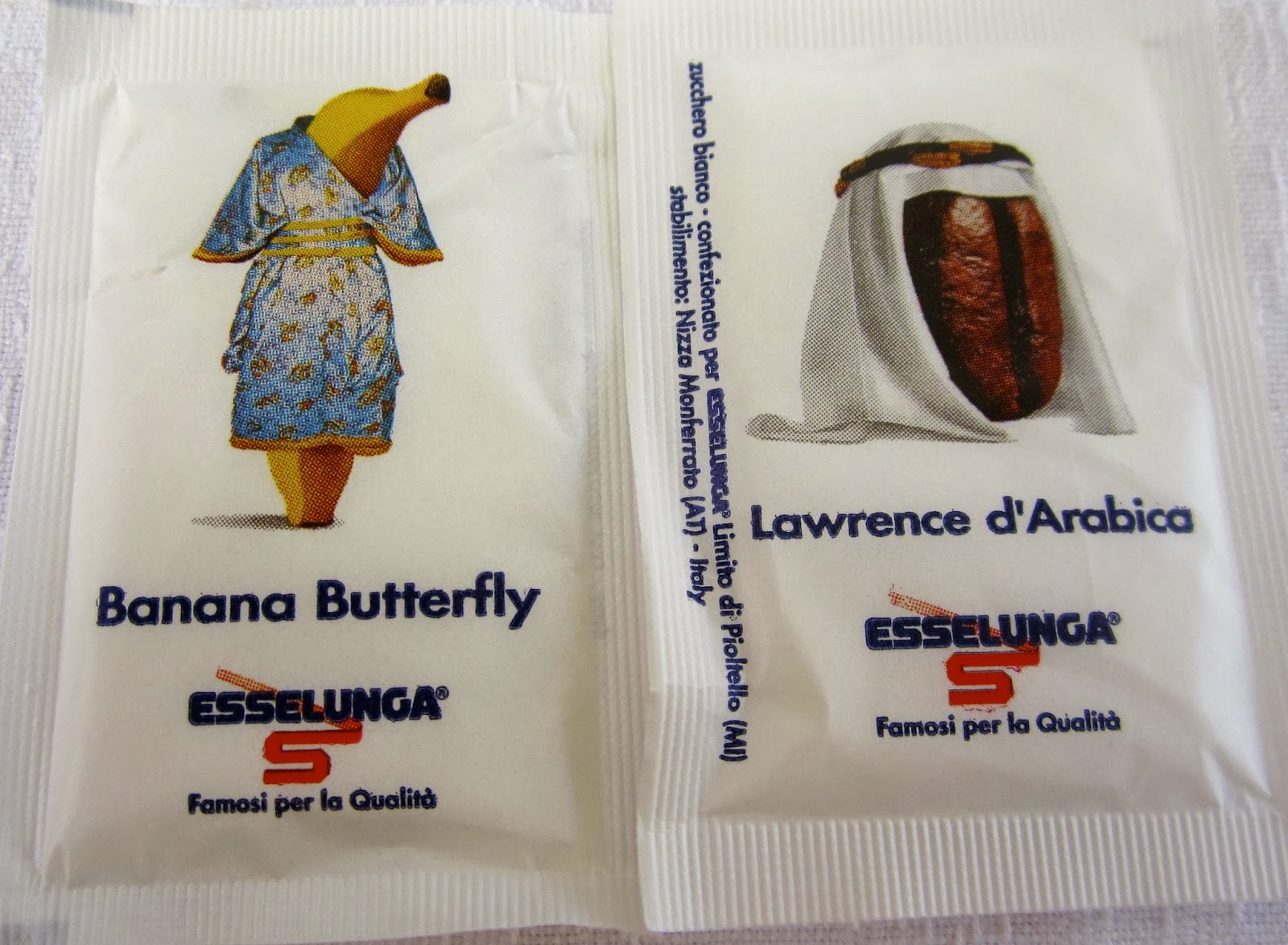 3. Phillumenists collect matchbooks and other match-related items. In the 1980s, The Guinness Book of World Records crowned Japan’s Teiichi Yoshizawa as the world’s top phillumenist thanks to his collection of over 700,000 different labels.
He must have a million by now, unless spontaneous combustion sent them all up in flames. This could be a dangerous hobby.
4. Pannapictagraphists could probably stand to come up with an easier name for their hobby: collecting comic books.
I had tons as a kid, but I never really got into collecting a whole series, issue, by issue. Whew, these would take up much more room that packets of sugar!
5. Vexillophiles collect and display flags.

Not me, I'm just not that patriotic or something :)

6. Remember George Costanza’s doomed fiancée Susan on Seinfeld? She was a plangonologist, or collector of dolls.

I could collect miniature dolls!!
7. Velologists collect and study expired specimens of the tax discs that British vehicles have been required to display since the beginning of 1921.
Pass!! Although my friend Tinks, always coveted a licence plate that began with the letters TNK. The car used to park on the street, where we shared a flat in London. Just a useless bit of memory. Well it doesn't take up as much space as a collection of license plates. 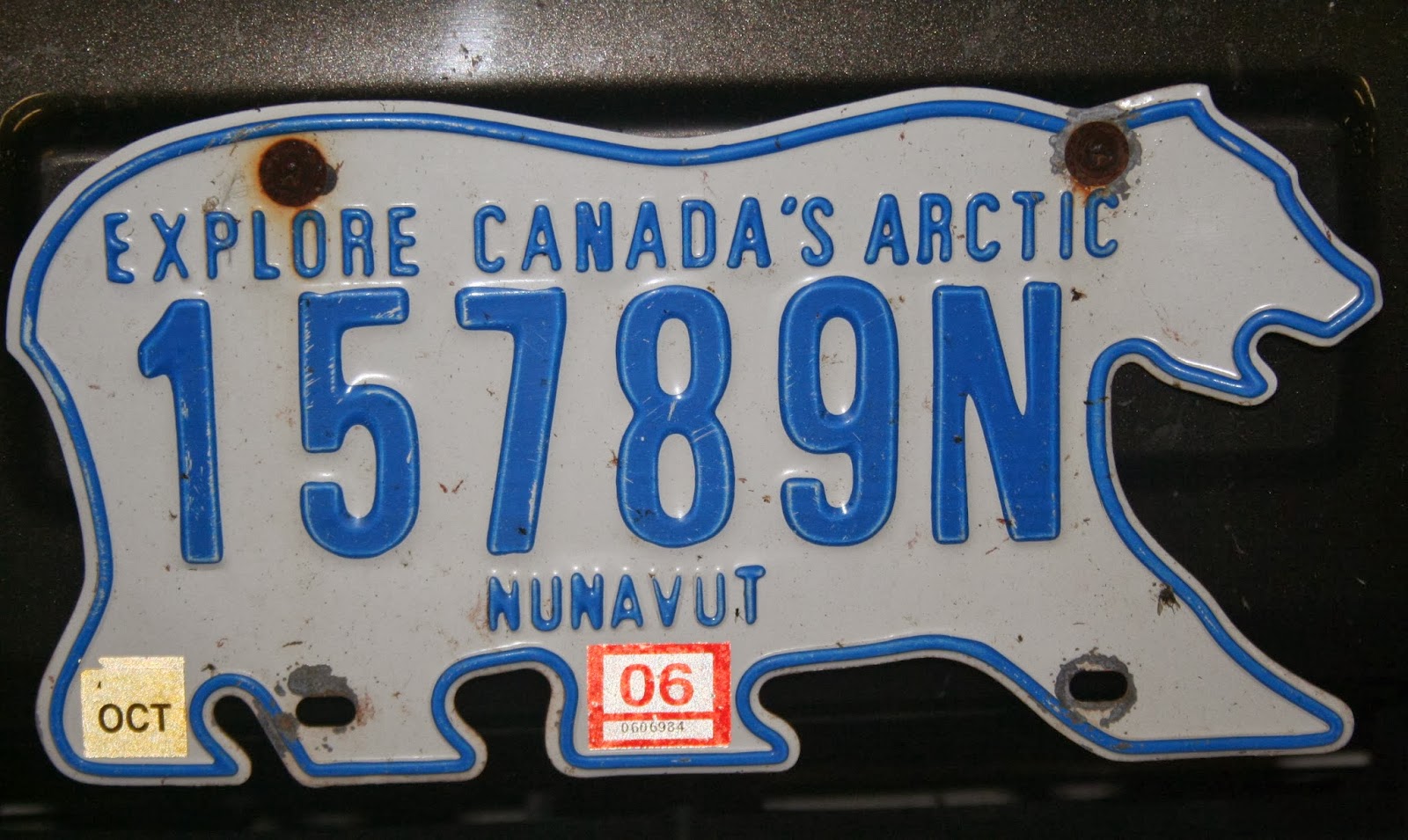 8. Arenophiles collect sand samples from around the world. They particularly prize rare samples of black or green sand from certain beaches.
Presumably, one never vacuums near the collection :) This I have no interest in, since I manage to track in enough dirt and sand in a day to keep me company for years.
9 & 10. Tegestologists have a great excuse to spend time in bars since they collect coasters or beermats. They should probably team up with labeorphilists, or collectors of beer bottles.
When I was hitching around Europe, there were hikers that I met who were collecting beer mats. They weighted down their knapsacks and took precious space from items like toothpaste. You do have to get your priorities right!!
I use to have an amazing collection of theatre programs, when I lived in London and a notable collection of letters to the editor, from the London Times.
11. Falerists study and collect medals, badges, pins, and other military and civilian awards and decorations.
I just collect jewellery!
12. Scutelliphiles are similar to falerists, but they collect souvenir patches and badges.

I have a lot of these and I was just bemoaning the fact that I have somehow lost all the badges that I earned as a Girl Guide years ago.

13. Lotologists collect lottery tickets, both used and unused. In 2006 reports claimed that retired U.S. Navy diver Dennis Morse had one of the world’s largest lotology collections. It included over 250,000 losing scratch-off tickets.
Forget it. Unless it's a winner, I'm not interested.
14. Arctophiles have the cuddliest collections; they stockpile teddy bears.
I swear my son (31) does. I found a few in his room the other day.
15. Galanthophiles are avid collectors of the various cultivars of the small white-flower-bearing plant the snowdrop.
I would, if I had a large enough garden. However, you would also have to weed it, hmmmm.
16. Tyrosemiophiles collect cheese labels.
Smelly!
17. Fusilatelists collect phone cards issued by telecom companies. The word is apparently largely used in the U.K. On this side of the pond, calling card collectors are known as telegerists.
I can understand collecting phone numbers, but cards???
18. Helixophiles probably throw the best parties; they study and collect corkscrews.
We have a small collection of these, mainly because we never remember to pack one for a holiday and always end up buying a new one!!
19. Brandophilists likely have to make at least one pilgrimage to Havana. It’s only fitting since they collect cigar bands.
Never!!


20. Entredentolignumologists may or may not exist, but some books and several websites use this mouthful to describe collectors of toothpick boxes.
Never!!
Now I do know of people who collect wine corks, coins (I have a few), coupons (but I think you have to use these), cars - expensive, salt and pepper shakers - cute, knitting yarn - overwhelming!! 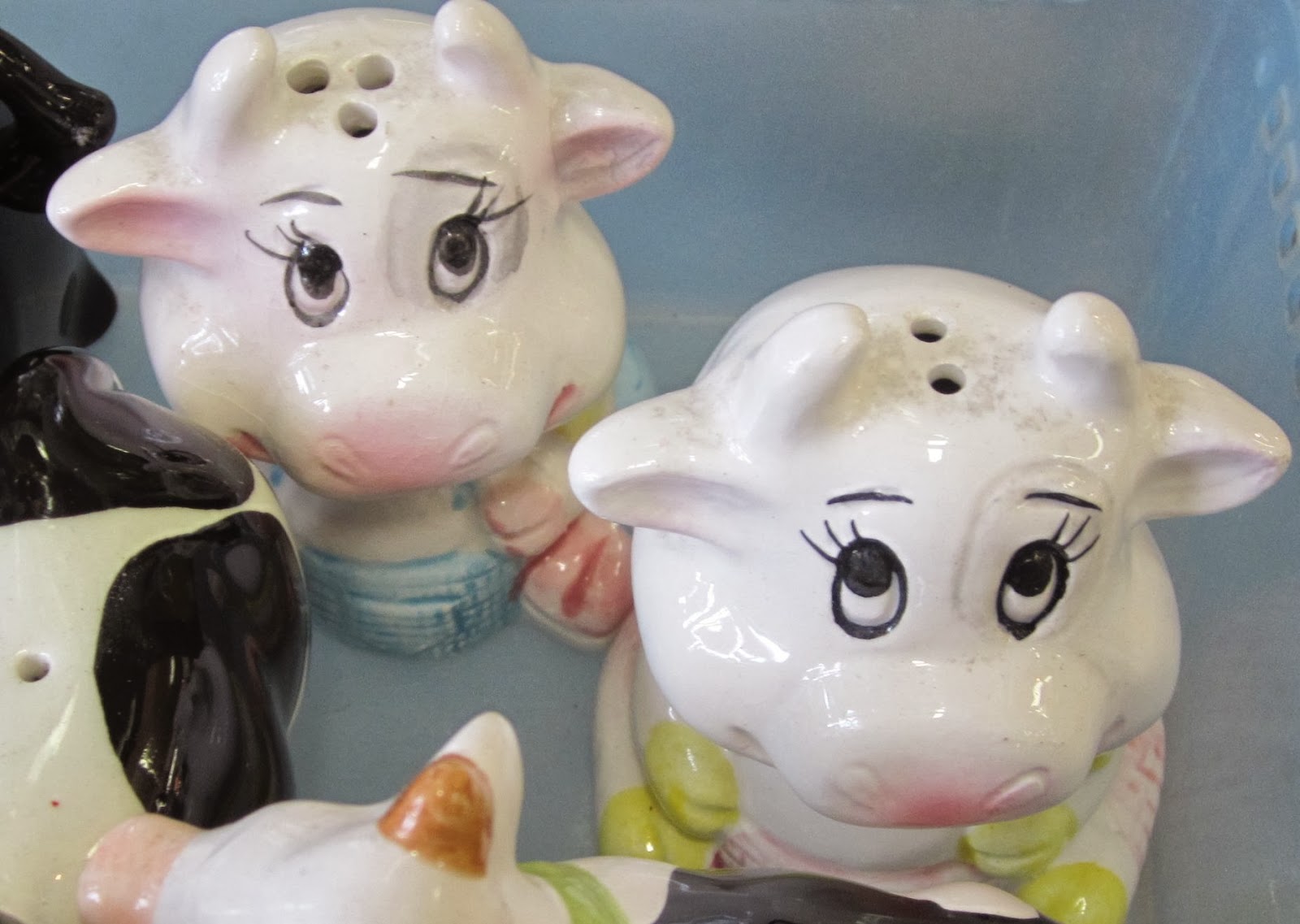 Then there are the people who collect items on a theme - Owls, Elephants, Cats, Pigs, etc.
I'm sure that there is a whole psychology behind all of this. Maybe it's about grounding, having a purpose in life, breaking the boredom. I'm not sure that I could really get excited about sand and cigar labels. But, buttons and yarn, well, now you're talking.
Have a great day!!
Posted by Carol Tomany at 9:52 AM