...Most of the great British authors, who published in the 1800s - Dickens, Hardy, Eliot etc. - wrote for magazines, because periodicals paid for submissions and let's face it, most of us would rather be paid for our work, than not - just saying :)

Hence, the need to both write and pay the rent, helped shape the literary output, of the age. For example authors knew that -

1. Their readers were mainly woman, who were literate, of the upper and/or educated classes in a somewhat rigid society. A love story or a story of thwarted love was a good bet.

2. Their readers adhered to the social conventions of the time, for the most part. If there were dalliances in the real world, those in question were sure to be able to cover their bustles. Really, no one wanted to end up in the poverty of Victorian England.  Characters should therefore be god-fearing, but curious and only "sin" out of necessity (or love), knowing of course, that they would be damned, in print, anyway.

3. The longer the narrative, the more issues it would fill and the more money one would make. Think, long drawn out plot. 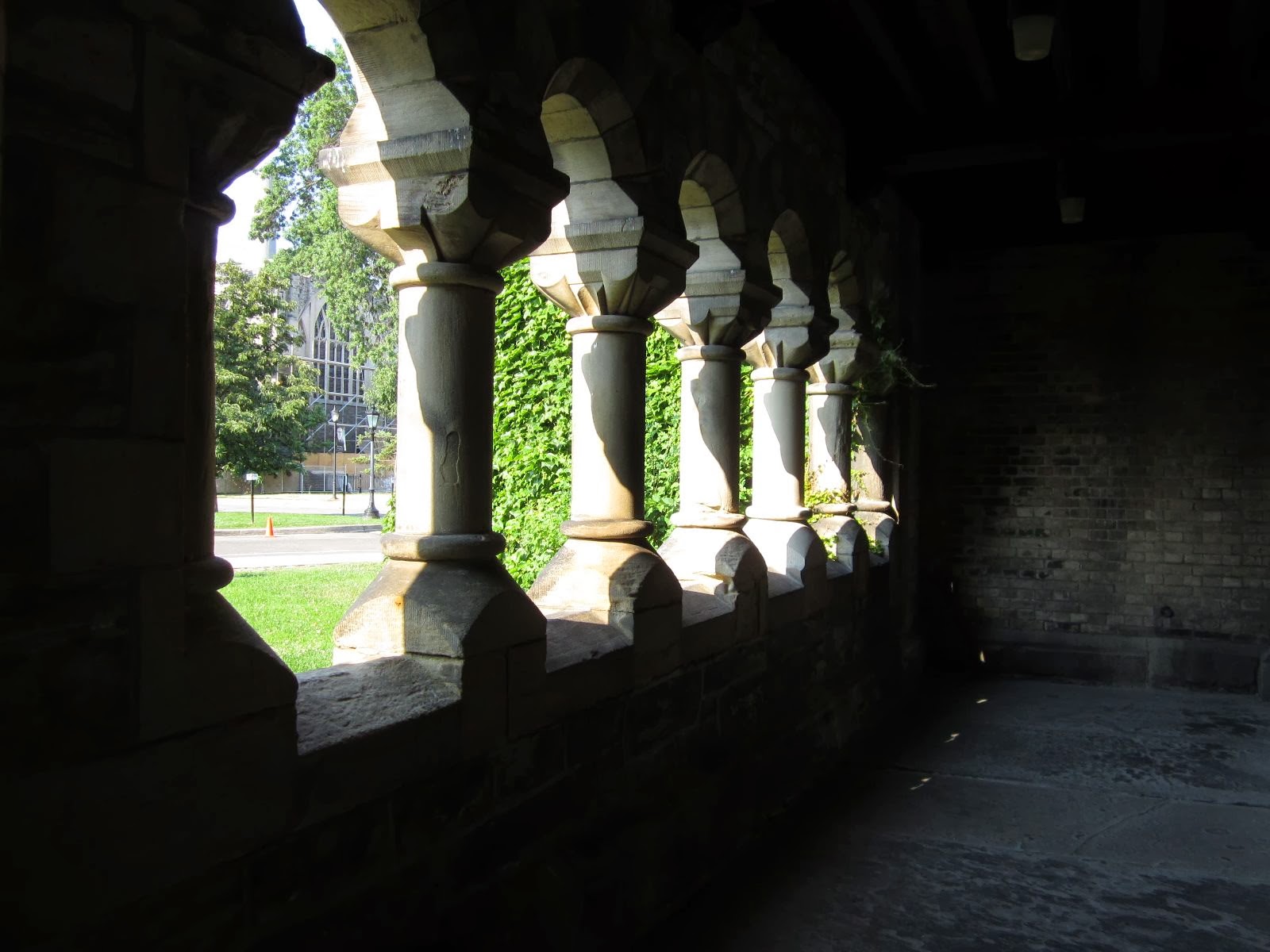 4. They needed to build suspense near the end of every submission so that people would rush out and buy the next issue, as soon as it was published. Think long drawn out plot with some suspense.

5. They had to create one event, however minor, per submission. These were the soap operas of the industrial age. I am over half way through Jude The Obscure and there has been no illegitimate sex yet. (I'm not counting the encounter with the barmaid, who tricked Jude into marrying her - that was tacky.) I mean a real "falling into arms" between lovers. Well, it has kept me reading!! Yes there have been 50 descriptions (or more) of grey skies, lots of social bondage, but no scenes of intimacy. Think long drawn out plot with no illicit social encounters.

6. Intimacy happens within the marriage contract, even if you hate your spouse. So far it seems, you can never have sex with your lover. I know from the blurb on the back of the book that Jude ends up living, out of wedlock, with his cousin. I have 150 pages left to read, so I'm waiting.

I am working my way through the classics. It's interesting to read the older novels to see how our values have changed and/or to see how authors tried to liberate the customs of their time through their writing. Although, these authors had to pay lip service to Victorian values, in order to get published, the better authors also tried to show, through their plots and characters, the hypocrisies of the time.

Next on my list is The Grapes of Wrath. I'll keep you posted.

The picture? The best I could do for old stonework. Jude was a stonemason.