I wish it were that simple. One of the problems with writing every day and every other day, the year before, is that you end up covering a lot of topics of general interest, a good number of obscure topics, since there are fewer of them, and if your area of "intense" interest (knitting) happens to appeal to .001% of the population and that niche is oversubscribed by hundreds of thousands of blogs all just on knitting (and maybe a little crochet), then you start thinking that maybe a blog on cooking (I know that there are millions of them) might be a little more focused. Plus, I would get to write one blog for each of the 21 uses of cucumber that you/I never knew existed.

Yes I know I can probably do that now. However I have the sense that my readership - a very selective group :) may start rolling their eyes at a seventh post on cucumbers, even if I can produce a photo of hundreds of dead insects proving that cucumbers in tin foil make a great pesticide!! Alas.

So I am here thinking about all the marvellous people who were able to either re-invent themselves or  to make the mundane - i.e. pictures of dishes in the kitchen sink - marvellous!! Now, in the two hours that I've been up - 7:00am-9:00am, I have encountered some mundane "events" (can I use that word?) that have possibilities. 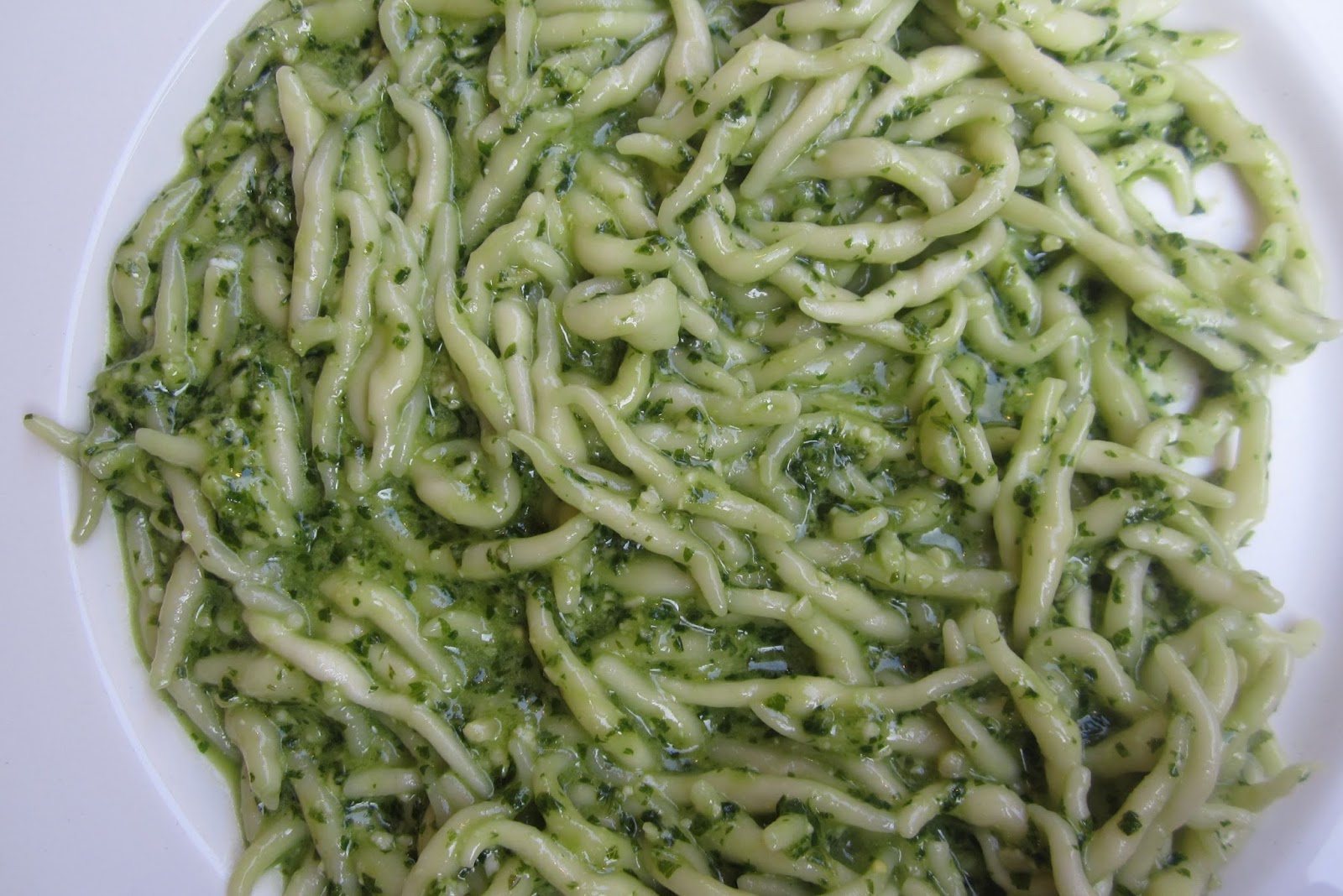 1. My daughter came down to ask how long it would take for a package to come from Rochester NY to Toronto. Well since Rochester is about 3.5hrs away by car, it could take anywhere from 3 to 7 or 10 days. The post office has little sense of distance and only a marginally better sense of direction. She was planning on ordering a "glow in the dark" soccer ball from a site called "Glow World." I feel a post in the making. I would also love to video a midnight soccer game with a glow in the dark ball.

2. While checking my post in a fibre machinery buy & sell page on FB, I came across another post of someone selling mannequin feet. That's right he/she had several pairs of feet and an extra two left ones - hmmmm.... The price was $10.00 a pair and by the time I had read the post there were just two pairs left and the two "left" ones, if you know what I mean. The focus of the ad was that you could use these forms to felt slippers. However, since all the feet were US size 8, there were some limitations and if you didn't know beans about felting you would still be scratching your head. There is something about phantom hands and/or feet that is compelling...maybe.

3. Finally I read a post by Mental Floss - 10 Body Parts You Could Do Without - OK, maybe a blog on used body parts.

The picture is not albino worms :) It's trofie in pesto, a speciality of the Liguria region in Italy.  Maybe a cooking blog is not such a good idea, I know that I would find the oddest foods and recipes :)