Yesterday I posted about an article from the website Mental Floss. I decided to "like" them on FB and subsequently receive their regular posts. Well, since yesterday, I have received 4 posts in 24 hours. That's one post every 6 hours. Topics were as follows:

1. Twenty Facts About Your Favourite Liquors - this could turn into 20 separate blog posts, with personal comments about your own experiences with noted liquors or the ones they have missed. For example, I didn't see Screech listed. 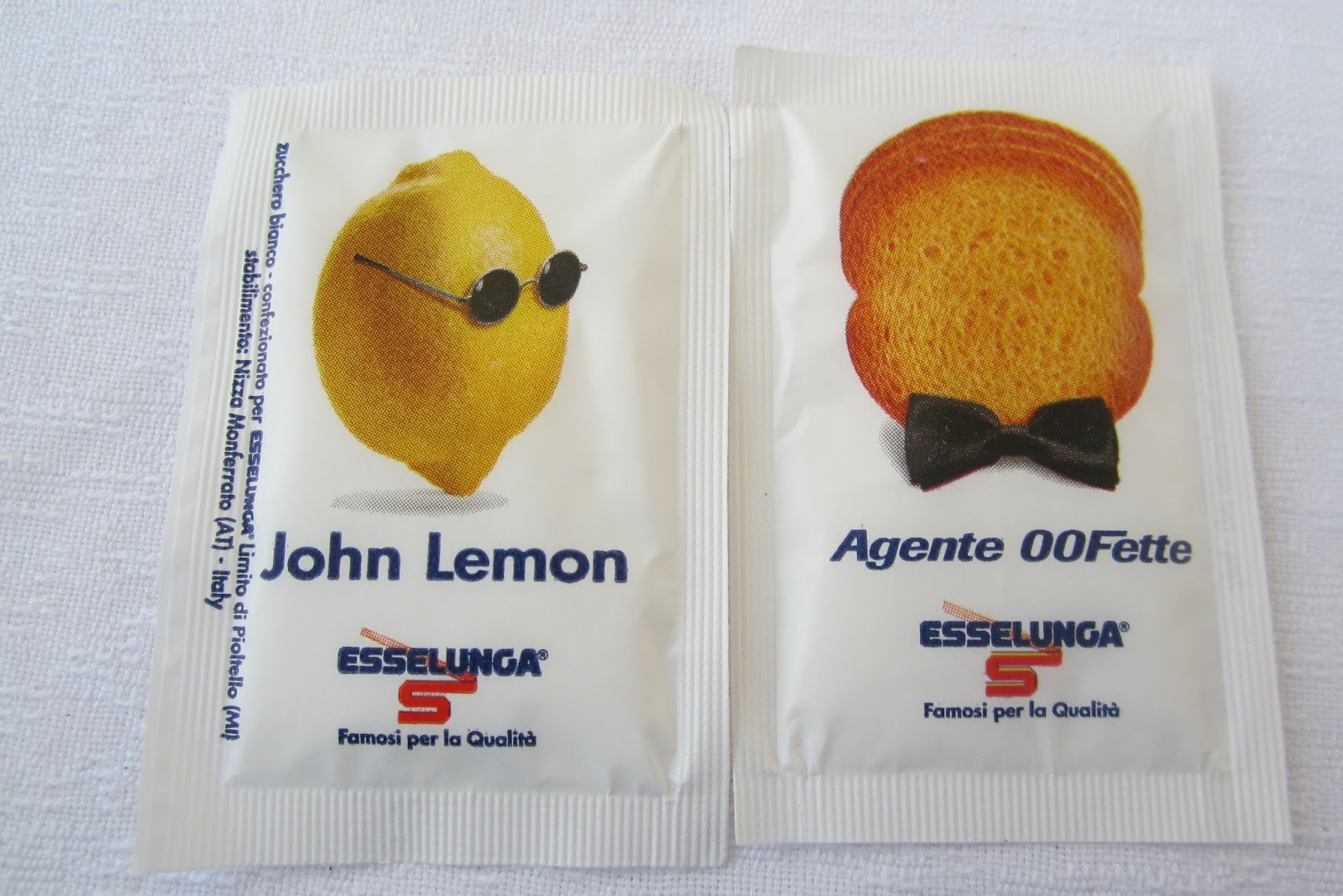 2. Seven Games People Played in Colonial America - Possibly another 7 posts, particularly if you compare them with the ones played today. "Eye Spy" for example has international implications :)

3. The Time Napolean Was Attacked By Rabbits - Lots of possibilities here, especially if you relate it to other attacks on other notable figures, including yourself. 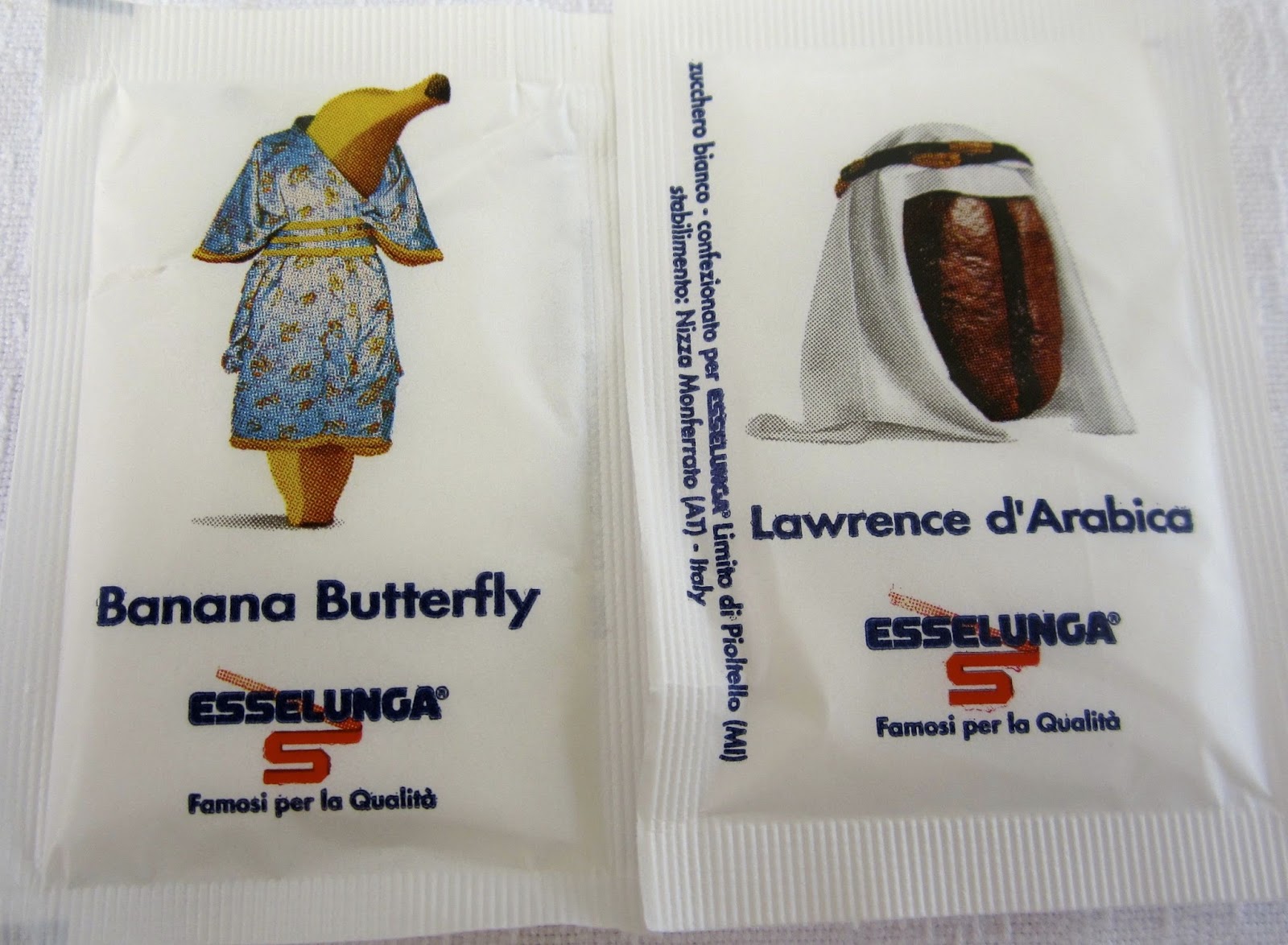 That would make 38 ideas in 24 hours. I really have no excuse not to blog, daily!!

The pictures? - Just a bit of nonsense from the holiday!!