1. A designer, whose patterns I distribute, posted that there was a blog-a-day challenge over on a V7N FB page. I thought - just what I needed. I'll get into the challenge and then keep on going. Well I didn't actually manage a blog-a-day; but I did get quite a few done in the month and I was into a rhythm.

2. The V7N group was a small but dedicated group, however, I wasn't posting often in the group once the challenge was over. One day another member of V7N posted that there was a blog-a-day challenge over at the UBC (Ultimate Blog Challenge) - another FB page. I thought well here's another challenge, I'll see if I can complete this one and I did!!

3. When the challenge was over, one of the members started a new page and another challenge. I moved with a number of contributors over there; but still continued to post in UBC and V7N. We're up to 3 groups now.

Sometime around the beginning of Nov/2012, I decided to enter Nanowrimo, again because someone had posted on one of the blog sites that it was starting Nov 1. I didn't blog much in Nov because I was determine to complete my 50,000 words for the month, which I did!!

4. I was now into, not only a rhythm, but also a habit - I needed to write every morning - maybe a kind of morning sickness :)

6. The 365 challenge really livened up the V7N postings. The UBC had another month long blog challenge happening. At one point another member in one of the groups, joined another challenge and I went over to see what it was like and finally, I was invited to join a small but very interesting group that blogs on Mondays & Thursdays. That makes 5. 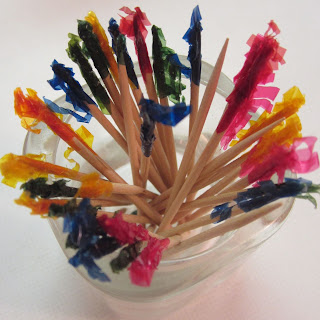 I do this as well as posting pictures in a photography group that Cricket started on FB a while ago - "I love photography." There is the same 365 photo a day challenge over there. This is why there is usually a picture with my blog. It's for the other challenge!

I think that I have reached my limit, though, because to create the group dynamic, everyone should contribute a post, as well as, read and post to as many other blogs as possible in the group. I can only do this with 4 groups. (I decided to drop one group.) I don't count the photography group as a blog group. There is very little reading in this group and lots of really lovely pictures to peruse at the end of the day!!!

I included this picture because reading posts is like sampling treats at a party. There is this wonderful buffet of tasty morsels that don't put on weight, unless you decide to try out a recipe posted by someone in the group :)

Have a wonderful day!!
Posted by Carol Tomany at 7:32 AM