Plumbers from the Realms of Glory...

....bring your pipes o'er all the earth....well, maybe just to our house.  Last night we enacted one of Murphy's laws - "If anything is going to go wrong, it will go wrong at the worst possible time!!

And so sometime about 1:00am the waste pipe from the bathroom sink just disintegrated!!! We can now look down the drain and see the floor - not all that picturesque. This is when I say - "Drat, I should have cleaned the bathroom yesterday and not left it until today."  But I was probably following another one of Murphy's laws or the laws of a close cousin - "Always put off  until tomorrow that which can be done today!"

So here I am waiting for a plumber, rather than Santa to come on Christmas morning.  Actually,  Santa came last night before the kids had planned to go out.  And now they get to sleep in this morning! That leaves the kitchen free for me to cook and wait for that blessed event - the plumber's call!!

I had been dropping hints for the past few years that the bathroom needed redoing. I thought a few gentle reminders might be better than having the hall ceiling fall on "his" head because of the leaking bathtub above :) Then again I might have secretly enjoyed the event!! I missed the pipe crumbling, last night because I had gone to bed earlier, but I heard the commotion as my husband tried to mop up with the help, if you can call it that, of the youngest.

There are a few other problems with the "loo" too!  I just wonder when they intend to raise their ugly, leaking, corroded heads :) 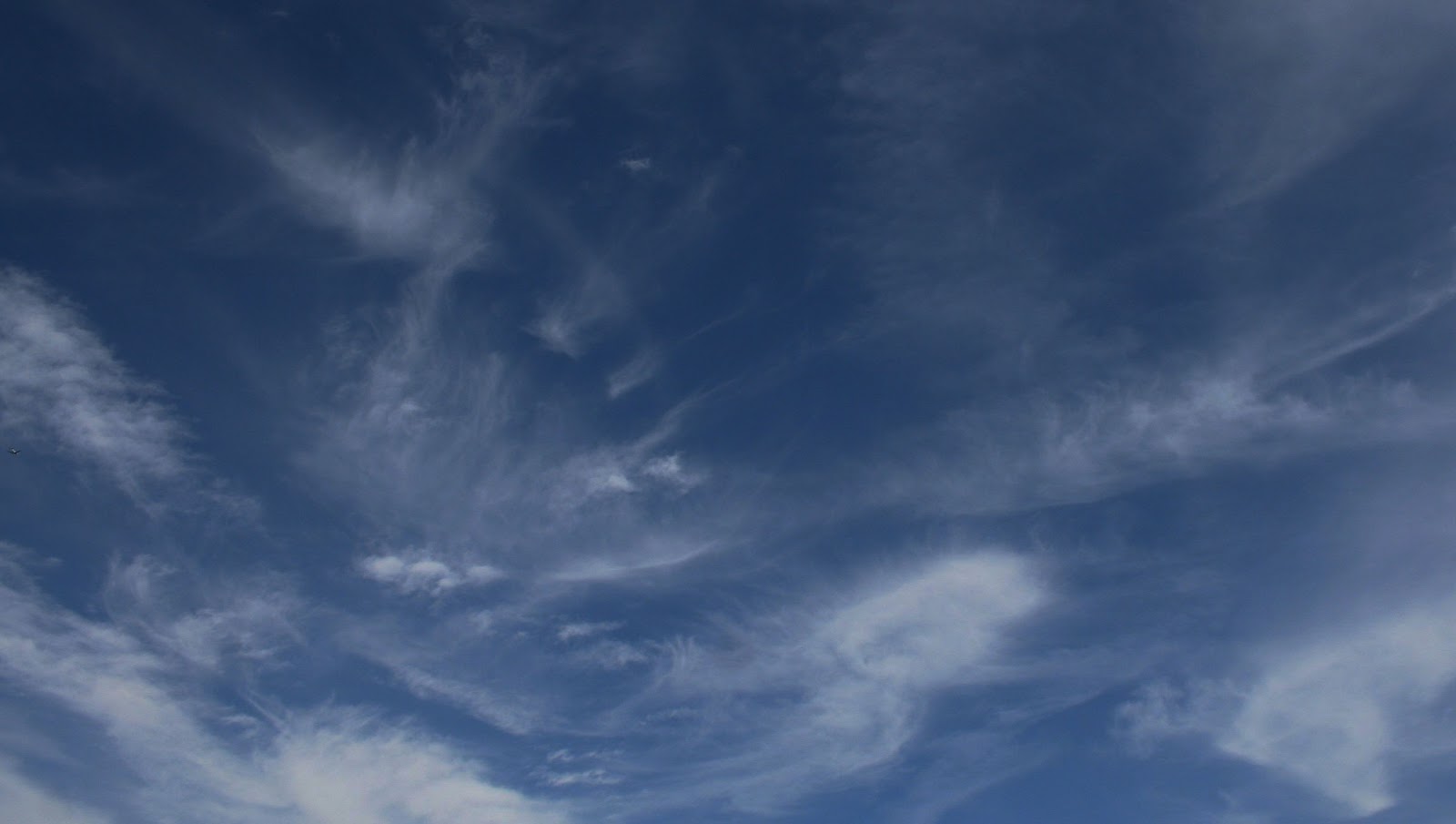 The picture is for those who believe in angels and the magic of holy nights. Some things just can't be bought!!