From here to eternity....

......and back again. The "radical" in yesterday may have been a dinner conversation with our 19-year- old.  It started like this.

Nick (19-year-old), "Serge (a friend) said that there were more moves in Chess than there were electrons on Earth."
Parents, "Really (in unison)."

Nick, "Also did you know that if you took all the chickens on earth and linked them end to end (could be tricky) they would stretch from here to the moon and back again twice."
Parents, "Hmmmm (maybe not quite in unison) and maybe another 'really'."

Nick, (He now had a captive audience.) "And if there were another Earth beyond our galaxy and they had powerful telescopes focused on us, they would now just be seeing dinosaurs and cavemen."
Parents, "This I (we) can believe."

"Revved" - I have decided to take back my websites - one at a time and use Wordpress as my ecommerce program. I had to be "ready" to make that decision and my frustration with web masters in general finally drove me to it!!

Bring on the learning curves - I'm sure they don't say this in the movies :) 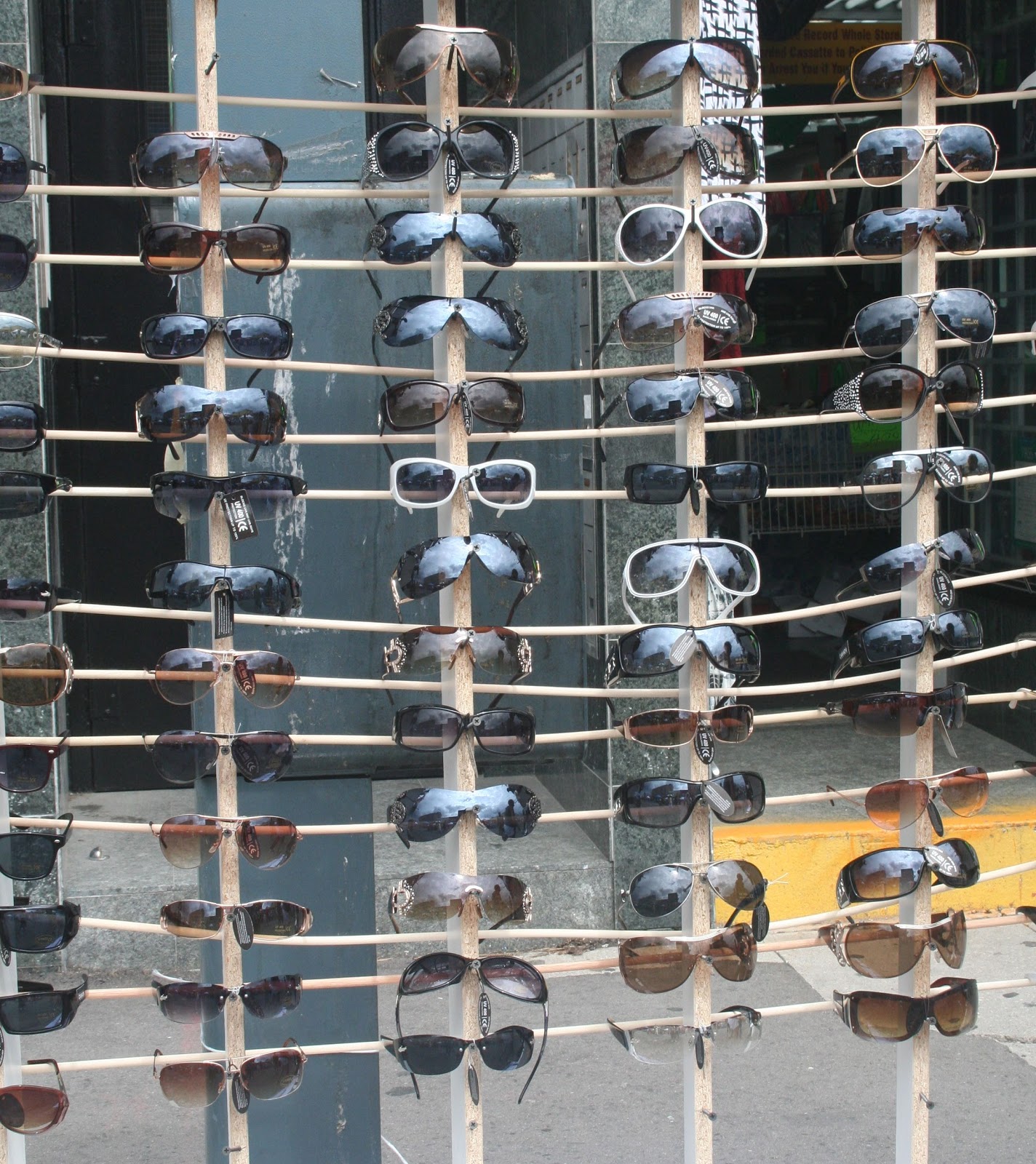 The universe has eyes - get dressed in the dark :)

Today is an "S" day - How about - salient, souciant, and sanctity.....mutter, mutter...and chicken little worried that the sky was falling - glad it was a person and not a chicken that they dropped from almost outer space.

Have a spectacular day!!
Posted by Carol Tomany at 9:37 AM